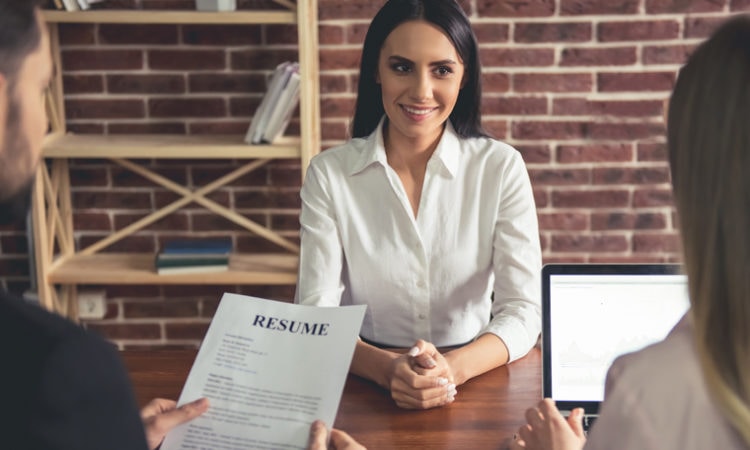 The state’s improving jobless rate has reached an 18-year low, and is approaching an all-time low, even as the economy shed 1,400 jobs last month.
By Amanda Ostuni
October 18, 2018

The Minnesota unemployment rate dropped to 2.8 percent in September, down one-tenth of a percentile over the prior month. The new jobless rate is the lowest recorded in the state in almost two decades—since May 1999—and just shy of the all-time state low of 2.5 percent.

The record comes despite Minnesota’s job market having shed 1,400 positions in September. On top of that, August’s job losses were revised from 200 to 2,500, according to the Minnesota Department of Employment and Economic Development (DEED).

“While job declines are disappointing, they are to some extent a consequence of earlier economic strength,” said DEED Commissioner Shawntera Hardy. “This summer we saw large job gains, particularly in leisure and hospitality. These industries tend to eliminate some of those jobs at the end of the busy summer travel season.”

As Hardy implied, leisure and hospitality led all Minnesota sectors in job losses in September with 1,700. Other industries that cut jobs last month include manufacturing (1,600), other services (1,300), and education and health care (700).

Job gains in the state in September were led by the trade, transportation and utilities sector, which added 1,200 positions. Likewise, employment additions were recorded in government (1,100), financial activities (900), construction (300) and both information, and professional and business services (up 200 jobs each).

Minnesota’s job growth over the last 12 months—37,339 jobs added, or a 1.3 percent growth year-over-year—is under the national growth rate of 1.9 percent. But the September unemployment rate in the state easily tops the country’s mark of 3.7 percent.

Mankato and its surrounding area continues to be the fastest-growing region within the state for employment. The number of hirings in the area has increased by 3.2 percent in the last year.