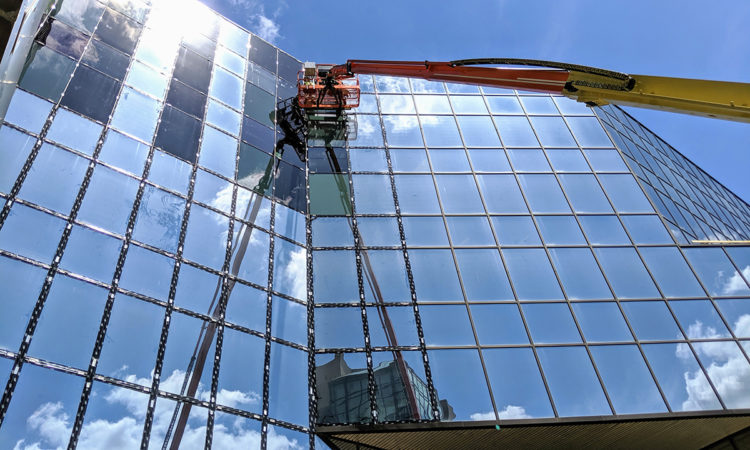 In July, the construction industry lost 600 jobs, according to the state’s jobs agency. Leigh Trail / Shutterstock.com

In July, the construction industry lost 600 jobs, according to the state’s jobs agency. Leigh Trail / Shutterstock.com

Minnesota appears to be on track for economic recovery, though it’s anyone’s guess how soon the state will return to pre-pandemic levels.

In a Thursday morning press briefing, Minnesota Department of Employment and Economic Development (DEED) commissioner Steve Grove said that the state last month reached its “highest levels of growth since the pandemic began.”

“We still have a long way to go, however,” Grove said.

In March, Minnesota’s unemployment rate dropped to 4.2 percent, marking a small improvement over the February rate of 4.4 percent. As in prior months, that was mostly due to people leaving the labor market entirely, DEED officials said.

There have been anecdotes, both locally and across the country, of restaurants actually having a hard time bringing workers back.

“Even though the vaccines are flowing, we still have a pretty high level of virus in the state,” Grove noted. “With the variants being the predominant strain out there now, I think there is still some tentativeness about getting back to in-person workplaces, and certainly the unemployment insurance benefits make it at least more palatable not to for some workers.”

But Grove also touted growth in the construction industry.