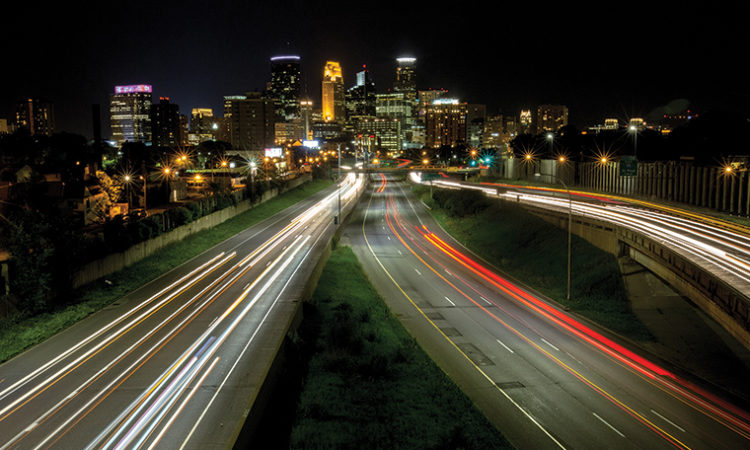 The unemployment rate was stagnant, remaining at 3.2 percent for the third consecutive month.
By Amanda Ostuni
May 17, 2018

While the U.S. unemployment rate fell to 3.9 percent in April, from March’s 4.1 percent mark, the Minnesota Department of Employment and Economic Development (DEED) found that Minnnesota’s rate remained stagnant at a seasonally adjust rate of 3.2 percent. It was the third-straight month at that figure since the unemployment rate improved earlier in the year.

Job creation slowed in the state during the month of April as employers shed 3,200 jobs, according to DEED. The job losses follow gains made in March. These gains – initially reported to be 2,900 jobs added, but revised Thursday to be 400 instead – are part of the 11,659 jobs Minnesota has added in the past year, April’s losses notwithstanding.

“Unusual weather conditions in the early part of the month were likely a contributing factor in April’s job losses, particularly in industries like construction and leisure and hospitality,” said DEED Commissioner Shawntera Hardy. “The state’s labor market fundamentals remain solid, with the number of unemployed Minnesotans at a 17-year low and the unemployment rate in recent months at its lowest level since August 2000.”

The “other services” category led all industry sectors in job gains, with 1,400 additions. It was followed by financial activities (up 1,200 positions), manufacturing (up 900) and government (up 200).

Information, and the logging and mining sector held steady, while the remaining industries were the source of losses. Leisure and hospitality lost 3,600 jobs, trade, transportation and utilities shed 2,000, professional and business services lost 700, construction lost 400 and education and health services lost 200.

Throughout the year, the job growth has been fastest in the government sector, followed by strong gains in education and health services, manufacturing, trade, transportation and utilities, and financial activities. Over the past 12 months, leisure and hospitality led in job losses, followed by construction, professional and business services, information, and other services.

Minnesota’s 0.4 percent job increase in the last year is proportionally less than the national increase of 1.7 percent, but jobs were added across the state.

Among the Metropolitan Statistical Areas (MSA) to see job growth, the Mankato MSA saw the most, with a 1.6 percent increase in positions. The three other MSA’s with job gains were Minneapolis-St. Paul, Duluth-Superior and St. Cloud.