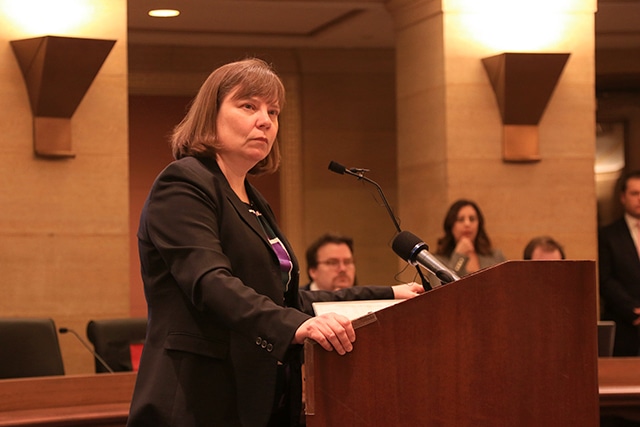 The change in the projections for this year are due to the recovery happening earlier than IHS Markit had thought in February, state economist Laura Kalambokidis said. MinnPost photo by Greta Kaul

The question is whether the numbers are a blip — or a trend.
By Peter Callaghan
April 20, 2021

The change in the projections for this year are due to the recovery happening earlier than IHS Markit had thought in February, state economist Laura Kalambokidis said. MinnPost photo by Greta Kaul

There was nothing usual about the 2020 recession brought on by the Covid-19 pandemic. Maybe that’s why economists are having such a hard time assessing its impacts and forecasting how it will play out.

It hit quickly in March of 2020 and sent the economy plunging deeper than previous recessions. But a recovery also came more quickly, as consumers shifted purchases, from services like restaurants to goods like furniture and electronics, though that still left the worst effects in place for lower-income workers, especially those in shuttered hospitality businesses.

A year later, the economy is now projected to return to pre-pandemic levels. But economists are still struggling to gauge the pace of recovery, which will be dependent on the uptake of vaccinations, the strength of virus variants and the confidence of consumers to return to restaurants, resorts and recreation.

The most recent evidence of the volatility came in the latest monthly revenue review from Minnesota Management and Budget. That report shows that the state continues to collect more revenue from existing taxes than expected, part of a trend beginning last summer that was one of the first signs that the recession wouldn’t be as deep or as long as expected.

In the two months since the most recent state economic forecast, the twice-a-year projections done by MMB used to guide the creation of state budgets, collections are $563 million — or 20.3 percent — more than projected. That’s a lot of money in a state that spends about $2 billion a month.

MMB issued its regular caveats about the numbers: Monthly tax collections are not good indicators of trends, and the timing of tax payments for 2020 is made more complex since the state delayed its income tax filing deadline from mid-April to May 17.

“In every one of these monthly memos we produce, we have a paragraph of caveats saying monthly variances can move around a lot because of the timing of when payments come in,” said state economist Laura Kalambokidis. “You don’t want to lean too hard on a story that has to do with one or two months’ worth of payments.”

Kalambokidis points to another number in the report that suggests the February forecast remains an accurate projection of the condition of the economy: income tax withholding and estimated payments for 2021 taxes owed. “On those, we’re pretty close on,” she said.

But there’s also news in the report to suggest that the higher tax collections might not be a blip. IHS Markit, the international firm that provides MMB with its macroeconomic data, has again upgraded its expectations for the national and state economies. An already robust recovery this year and next will be even more so, the firm reported.

It cited two factors in making that call: stronger than expected debit/credit card spending through mid-March, even before the disbursement of the most recent round of stimulus checks; and the unexpectedly quick pace of vaccinations, leading many states to relax their containment measures. “Consequently, IHS raised their projected growth of consumer spending on services other than housing, utilities, and healthcare,” MMB’s report notes.

“It’s driven by consumers, this change,” Kalambokidis said. “And it’s driven by the expectation that consumers … are going to be able to turn their attention to spending on services that they have not been able to spend on during the pandemic.”

The economy in 2020, with its dramatic plunge in the second quarter and its almost equal recovery in the third quarter, was attributed to the fact that most residents remained employed and continued to spend. Increased jobless payments and stimulus checks from the federal CARES Act in the spring of 2020 also contributed to spending. “But it was a significant shift from services to goods,” Kalambokidis said.

Republicans are taking the position that there is enough money to adopt a two-year budget without tax increases, and that increasing taxes now would hurt businesses and individuals coming out of the recession.

Both parties are calling for one-time tax cuts on income from the $600 unemployment insurance top off and the federal paycheck protection program loans, though the DFL caps the PPP loan forgiveness at $350,000.

Failure to adopt a budget by the end of the current budget year, June 30, would result in a shutdown of most functions of state government. Walz and legislative leaders continue to express confidence that a deal can be reached, pointing to the last-minute deal in 2019 that was completed after a one-day special session. 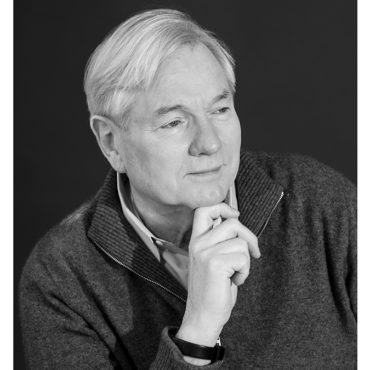 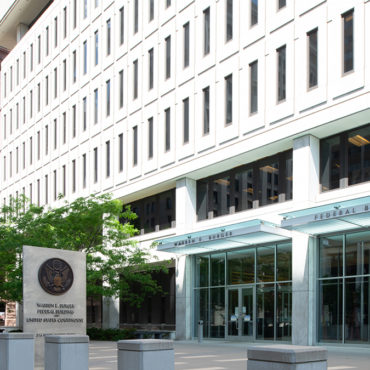 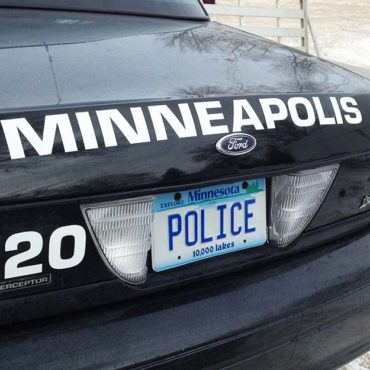