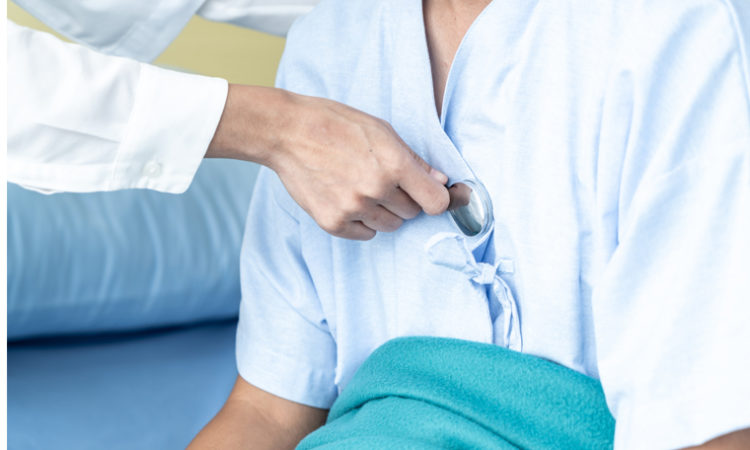 The study, conducted by National Nurses United and the Minnesota Nurses Association, also found that hospital prices and their net revenues have increased threefold over 20 years.
By Amanda Ostuni
March 06, 2019

It’s no secret that healthcare isn’t cheap in America, and in Minnesota the cost for care is only rising, according to a study released Wednesday from National Nurses United and the Minnesota Nurses Association (MNA).

Findings from the study revealed Minnesota hospitals are charging an average of 212 percent more than the cost of patient care, based on data from 2016. Additionally, hospital prices have increased more than any other goods and services in the Consumer Price Index, the study found.

In fact, according to the study, prices have increased threefold over 20 years. For example, the Consumer Price Index—which is the U.S. Bureau of Labor Statistic’s record of average change over time in prices—for inpatient hospital services was listed at a baseline of 100, or $100, in 1997 and jumped to 297.6, or $297.60, as of 2016.

“The discrepancy is startling,” says Tara Fugate, researcher for the Minnesota Nurses Association. She believes the data suggests that “Minnesota hospitals have shifted their focus from patient care to making money for the sake of increasing profits.”

Fugate’s statement is based on data obtained using a formula known as the Charge-to-Cost Ratio (CCR), which compares chargemaster prices (the list of billable items to a patient) with costs of care. In its study, National Nurses United and the Minnesota Nurses Association gathered data from 111 acute-care facilities in Minnesota.

Fugate says the hospitals with higher prices are generally concentrated in metro areas, including the Twin Cities and Duluth, and are typically part of larger hospital systems, namely Fairview, HealthPartners, and Allina. Hospitals with higher CCRs were also found to bring in more revenue, according to the study.

“Net incomes have been rising over the past 20 years… so that’s where a lot of the money is going,” says Fugate. “We’re seeing prescription drug prices rise, insurance prices rise, and this is just another factor [that] we want to highlight and make sure patients were informed about.”

In opposition to the MNA-linked study’s findings, the Minnesota Hospital Association (MHA) says that high CCR does not mean prices are actually higher, and payment is the only official measure of hospital revenue. Citing an MHA study based on fiscal year 2017 data, released in December, MHA spokeswoman Wendy Burt added that limited revenue and tight operating margins have caused hospitals to struggle—with about 30 per year across the state operating in the red. Burt says that even though health expenditures have risen 5.9 percent in the last two years, the growth is significantly low compared to past precedent and to the rest of the country.