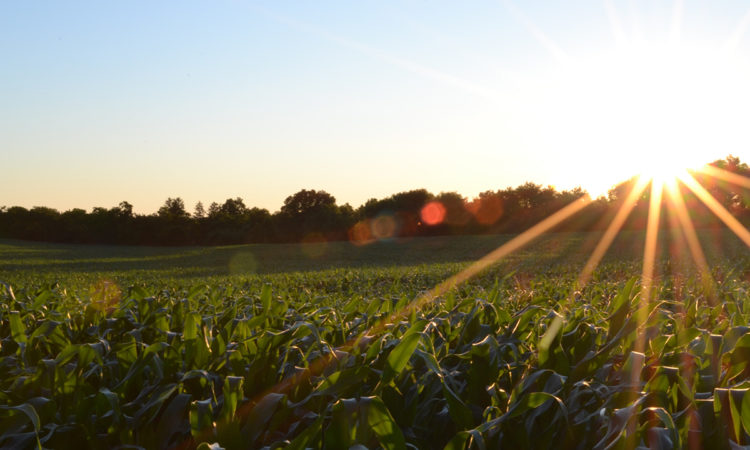 Spearheaded by execs at big-name food and ag companies, the MBOLD partnership seeks to prepare the food industry for a changed world.
By Dan Niepow
October 16, 2020

Some of Minnesota’s biggest food and ag companies are joining forces to tackle global warming and other major issues that may threaten the world’s food supply.

On Friday, economic development group Greater MSP Partnership formally announced a new set of objectives for MBOLD, an initiative aimed at preparing the food and ag sectors for the future. The announcement was timed to coincide with Global Minnesota’s World Food Day 2020 Conference.

“We know our food and agriculture systems are facing challenges like never before,” said JoAnne Berkenkamp, MBOLD’s managing director, during a media briefing earlier this week. “Our global population is expected to reach nearly 10 billion people by the year 2050 at the same time that climate change and the natural limits of our planet are ever-more present. Those realities really call on us to adapt and to operate in ways to position food and agriculture for the future.”

Berkenkamp was officially appointed to her position last year. Since then, she’s been working with member companies to help chart a course for the organization. In June, she also helped steer the “Bold Open,” a “reverse pitch” competition hosted by the Agricultural Utilization Research Institute. MBOLD was a partner for that event. (In a reverse pitch event, bigger companies reach out to entrepreneurs and ask them to develop solutions to specific problems.)

MBOLD has been under development since 2016. The organization was formally launched on Friday.

Meanwhile, companies participating in MBOLD have apparently made some financial contributions to the initiative, though it’s not clear exactly how much. “We decided … to fund this project,” said General Mills CEO Jeff Harmening, who co-chairs MBOLD’s executive council. “We’re not going to talk about how much or how that works.” But, Harmening emphasized, participating companies are supporting the effort in other practical ways.

“The first and most important thing we do is provide our talent,” Harmening said. “Whether it’s PhDs in soil health, or people who really understand regenerative agriculture, or employees of our member companies who understand innovation and entrepreneurship.”

“In order to be successful, we picked tangible projects where we think we can really make a difference,” Harmening said. “This is not a theoretical exercise. It’s one where we have really said these are specific things we want to do. And Minnesota has a unique culture of working together.”

The development of new food packaging, for instance, is one way that MBOLD members say they can make concrete changes. Typically, packaging throughout the food industry is made from single-use materials. As part of the initiative, participating companies are making a commitment to sourcing recyclable materials.

“We’re committed at MBOLD to taking an end-to-end approach, and making sure our solutions are good for farmers, good for land, good for water,” said Target president of food and beverage Stephanie Lundquist, who co-chairs MBOLD’s executive council.

In the end, MBOLD leaders said, the changes must be compatible across the supply chain.

“It has to work for farmers,” Berkenkamp said. “They’re businesses, too.”