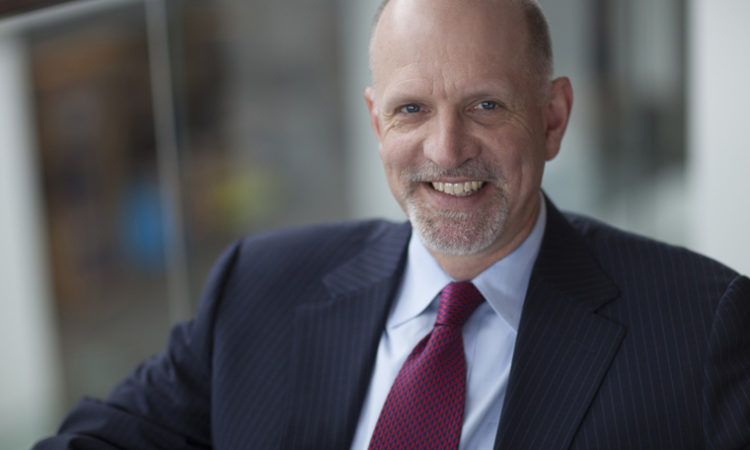 Within weeks of taking over as General Mills’ chief executive in June, Jeff Harmening laid out a five-point plan that he believes will turn around the Golden Valley-based food company, which, for the two years before his promotion, had failed to improve year-over-year sales. A top priority of Harmening’s turnaround plan is better pricing of the company’s products. “We have to have our pricing in the zone, because a lot of media spending—if your pricing isn’t in the right place—it really doesn’t work,” he told analysts last summer. By focusing more on innovation, building e-commerce capabilities and re-shaping its yogurt business, Harmening believes General Mills could experience a global resurgence.