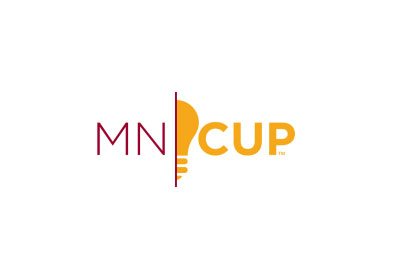 The division winners of MN Cup, the largest statewide entrepreneurial competition in the country, were announced this week with the top spot soon to be decided.

This year’s competition drew 1,300 contestants; the pool was narrowed to 21 finalists earlier this month. After three rounds of judging, only seven remain in separate divisions:

Each of the division winners will receive $30,000 in seed capital to pursue their business venture. Another $50,000 is still up for grabs, which will go to the grand prizewinner of the seven remaining entrants.

A total of $327,000 in prize money will be awarded once this year’s competition is complete, the largest sum in MN Cup’s 11-year run. The $67,000 difference of money not given to division winners and for the grand prize was divvied out in various categories, such as audience favorites, runners-up, regional prizes and so on.

The winner of this year’s MN Cup will be announced in a ceremony at the University of Minnesota’s McNamara Alumni Center on Wednesday, September 9 at 5:30 p.m.