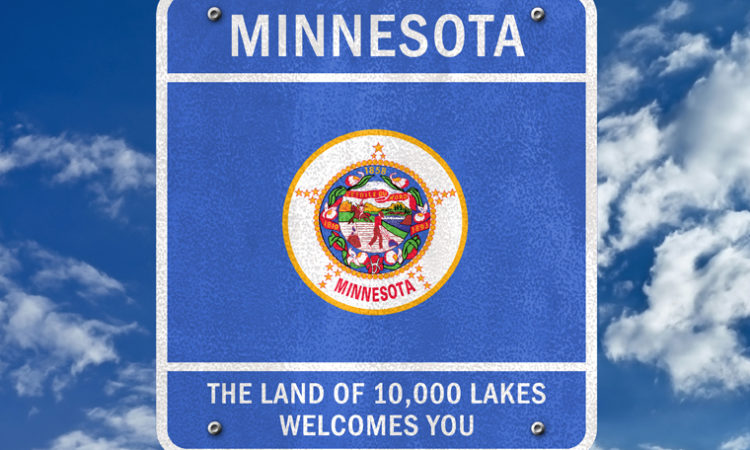 With the 6,600 jobs that the Minnesota Department of Employment and Economic Development (DEED) announced were added in the month of June, Minnesota now has approximately 2,962,300 total available jobs. This figure – seasonally adjusted, as is the data for June – marks the highest job count in the state’s history.

This comes just a month after another milestone: the jobs added in May, which have been revised up from 10,200 to 10,700, pushed Minnesota toward its lowest unemployment rate since July 2000.

“The credit for our state’s strong economy, low unemployment, and continued job growth belongs to the people and businesses of Minnesota,” said Governor Mark Dayton in prepared remarks. “I thank our state’s many employers, and the millions of Minnesotans who work hard every day to make our state better and our economy stronger.”

The most job gains the state last month came from within the leisure and hospitality sector, with 2,700 positions added. Additional job gains were seen in manufacturing (up 2,000), construction (1,500), information (900), professional and business services (900), trade, transportation and utilities (600) and other services (200).

Logging and mining saw no change in job numbers, while government shed 1,000 jobs, and education and health services, as well as financial activities, both lost 600 positions.

Over the last 12 months, Minnesota employers have added 45,617 jobs, marking a 1.5 percent growth rate. The national growth rate in that time period was 1.7 percent.

Leading all industries for Minnesota job gains in the past year is the leisure and hospitality sector, with 13,728 new positions. Other overall gains were made in manufacturing, professional and business services, education and health services, trade, transportation and utilities, construction, government and information.

Other services, financial activities, and logging and mining ultimately lost jobs in the last 12 months.