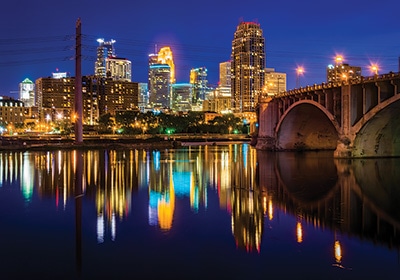 The city is launching a program to promote the creation of more member-owned commercial enterprises.
July 09, 2016

Minneapolis city leaders are borrowing a popular business model from rural America to create new wealth in urban neighborhoods. They’ve developed a technical assistance program to boost the start-up of member-owned cooperatives. Nine groups are to date enrolled in a city-sponsored program to test the feasibility of their co-op ideas.

The member-owned aspect is the attraction for participants, says Daniel Bonilla, senior project coordinator for the City of Minneapolis’ Community Planning and Economic Development agency. Bonilla helped develop the program after five City Council members expressed interest in co-ops in 2015.

“In a lot of co-ops, the values are aligned,” Bonilla says. “But the business part of it is not.” The new Co-operative Technical Assistance Program (C-TAP) is designed to help grass-roots groups assess their co-op ideas, design solid business plans and develop strategies for long-term profitability.

Dave Swanson, an attorney with the Dorsey law firm in Minneapolis, has been working with co-ops since 1981, when he got his start with rural electric co-ops.

Swanson says that city officials in major metro areas—including Madison, Wis., and New York City—are now committed to increasing the number of urban co-ops: “It’s aimed at people who don’t have sustainable jobs and having them form an employee-owned co-op that can give them a chance to build wealth and have sustainable work.”

In Minnesota, Swanson says, CHS and Land O’Lakes are among the largest co-ops. He supports the city’s efforts to provide technical assistance on co-op formation and operations, and emphasizes that the startup co-ops need sound and well-defined governance models to survive.

Bonilla says that some minorities and ethnic groups have found it difficult to start co-ops. In addition to raising capital, he says, “a lot of [the challenges] have to do with how to navigate the system.” The C-TAP program is expected to address the barriers, as its goals include reducing poverty and increasing racial and ethnic diversity in co-op ownership.

To gain a better understanding of the barriers that groups might face in developing cooperatives, the city of Minneapolis conducted a survey. Here are the key challenges that were identified and the percentage of respondents who cited them. 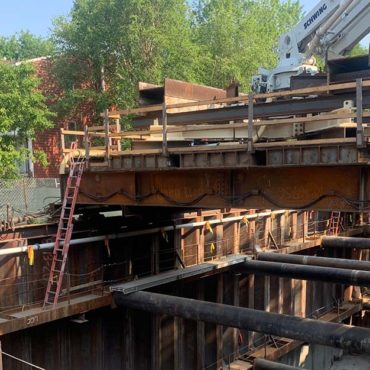 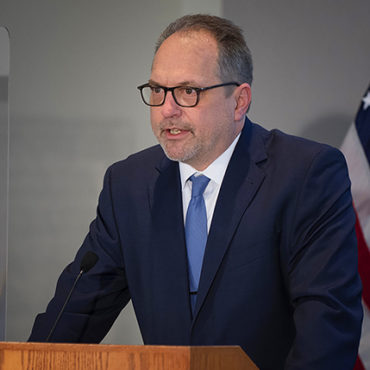