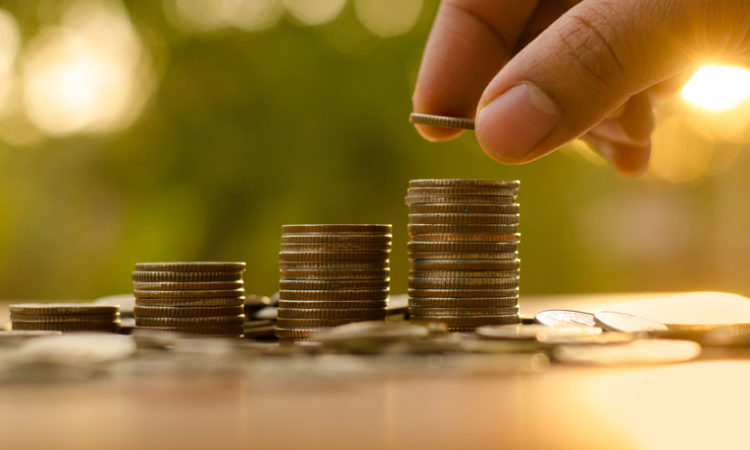 The city’s minimum wage will grow to $11 and $12.25 for small and large businesses, respectively. The change marks the third increase in a year and a half.
By Amanda Ostuni
June 04, 2019

As the time for higher temperatures arrives, so does the time for higher wages in Minneapolis. The latest increase on the way to the $15 by 2024 minimum wage goal will be implemented July 1. Small employers will have to increase their wages to $11 while large employees must move the needle to $12.25 an hour—up from $10.25 and $11.25, respectively.

The wage boosts come exactly a year after the last hike, marking the third step in a plan established by a city ordinance that went into effect at the start of 2018.

The ordinance lays out a seven-year agenda of incremental wage increases to get to $15 from the 2014 state law base of $7.75 for small businesses and $9.65 for large businesses.

The ordinance was established by the city as part of an overarching effort to promote economic inclusion and reduce economic and racial disparities in Minneapolis. According to city reports last year, more than 84,000 people in Minneapolis earn incomes below the federal poverty line. Additionally, 41 percent of black employees in the city and 54 percent of Latino workers earn less than $15 per hour. For comparison, just 17 percent of white workers earn less than $15 an hour.

When Minneapolis rolled out its wage increase program, it joined several others across the country in enacting a $15 minimum, and St. Paul soon followed suit.

However, since the program was introduced, there has been pushback from Minnesota Republican lawmakers, who, as MPR reported, feel it’s problematic to have a patchwork of bills dictating different limits in different cities across the state. There’s been some pushback from business owners, too. The restaurant industry in particular has been outspoken about the increases, calling for exemptions to the hospitality industry since they make up for low wages with tips.

Despite the pushback in early City Hall discussions, the minimum wage ordinance was enacted without an exemption.

The City’s Department of Civil Rights is overseeing enforcement of the increases and it has so far received 28 reports of violations. The violations have resulted in employees winning $21,000 total in back wages and penalties against the perpetrating companies, according to a city press release.

The next increase will come this time next year.