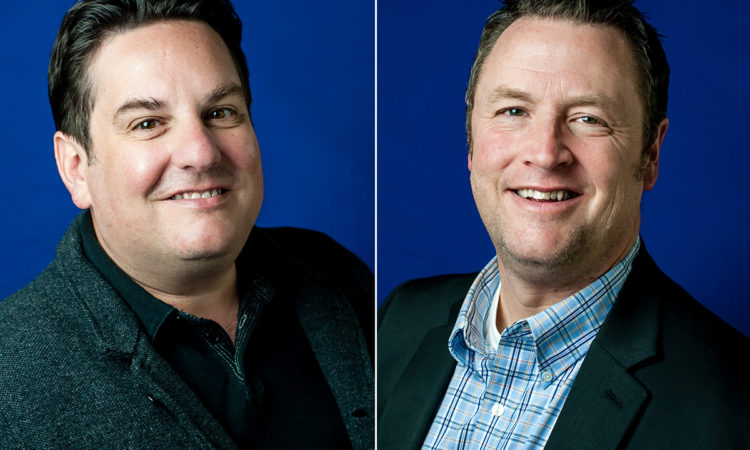 Minneapolis esports startup Wisdom Gaming Group has closed on a $3 million Series A fundraising round. The company, which owns its own esports team competing in Rocket League tournaments, provides digital marketing services and content production for other esports ventures.

Wisdom Gaming will use the funds to grow its media department and likely bring on a few more hires, said CEO Mike Zweigbaum. Eventually, the company hopes to launch a new studio of its own to host competitions. Wisdom Gaming currently employs 25 full-time employees and about 60 contractors.

Where other industries have struggled during the pandemic, esports has continued to grow, even in the absence of in-person tournaments.

“Over Covid, esports has just taken off,” Zweigbaum said. “This industry is growing exponentially year over year.”

Today, many bigger esports companies are located on the coasts, but Zweigbaum hopes to change that. Long term, he hopes to turn Minneapolis into an “esports hub.”

“We’re really trying to establish ourselves as one of the leading media companies in esports,” he said.

Minnesota’s esports profile gained a massive boost earlier this year, when the state’s first Call of Duty team kicked off its inaugural season. That team, known as the Minnesota Rokkr, is backed by the Wilf family, which owns the Vikings.

Meanwhile, Wisdom Gaming Group does have some clients outside the esports realm, too. For instance, the company provides digital services for Cottage Grove-based Renewal by Andersen, Zweigbaum noted.

Minneapolis-based Excelsior Ventures Fund led the $3 million raise. The investment is the firm’s second in the esports industry.

“We believe the esports sector is positioned to benefit from the convergence of content and commerce by leveraging the tremendous global participation of the key millennial and Gen Z demographic groups,” said Michael Hoffman, co-Founder of Excelsior Ventures Fund, in a statement. “We were attracted to the content focus of the Wisdom Gaming Group business model and the experienced and successful team.”