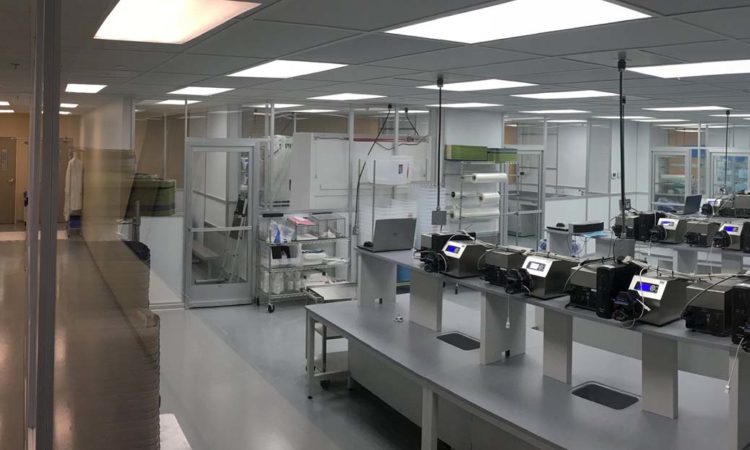 Minnesota medical startups didn’t raise quite as much venture capital in 2021 as they did in the prior year, but they more than made up for it in capital acquired through public markets.

That’s according to the latest investment report from the Golden Valley-based Medical Alley Association, Minnesota’s health-tech trade group. The association’s startup members raised $437 million in private capital last year. That compares to $1.4 billion in VC money in 2020. At first blush, a full $1 billion drop in funding may sound like cause for concern, but the association is taking a broader view of startup funding. When factoring in funds raised through public markets, the total investment in Minnesota’s health-tech startups surpassed $3 billion, according to Medical Alley.

“A down year in private funding does not mean a down year in the industry,” said Medical Alley spokesperson Jamie Oyen in an email. “Essentially, capital for growth is capital for growth. … Large swings do happen, and there isn’t always a reason. With so many companies that had previously raised significant private capital going public or getting acquired, we expected, and saw, more early stage investments happen this year.”

In calculating the investment total, the association included funds raised through initial public offerings (IPOs), as well as secondary offerings. That means that Bright Health’s $924 million IPO in April 2021 also contributed to the total, as did Miromatrix’s more modest $43.2 million offering.

In its 2021 report, the Medical Alley Association also touted funds raised through the state’s “angel” investment tax credit program, which gives investors a tax break when they invest in tech-oriented startups in Minnesota. According to the association, 30 startups secured a total of $18.7 million investments through the angel tax credit program. But, it’s worth noting that’s actually down historically.

The angel program has been in place since 2010. The program temporarily lapsed in 2018, but lawmakers reinstated funding for it in 2019 and 2021, skipping 2020. Though it’s helped dozens of companies secure funding, the angel tax credit program has faced scrutiny for failing to live up to its own diversity goals.

Medical Alley leaders aim to continue lobbying for more funding for the program in the coming legislative session. “We will continue to advocate for funding for the Angel Tax Credit Program, especially given the significant budget surplus at the state level,” said Oyen.

Though Medical Alley often advocates on behalf of startups, some of its “foundational” members include big-name businesses in town, such as Best Buy, 3M, and Medtronic. 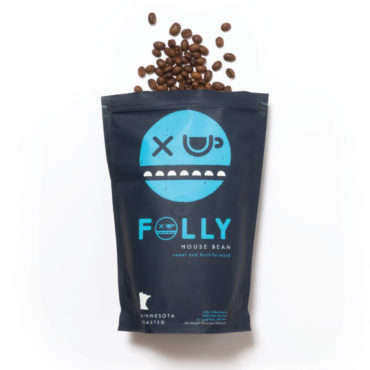 A Method to the Folly