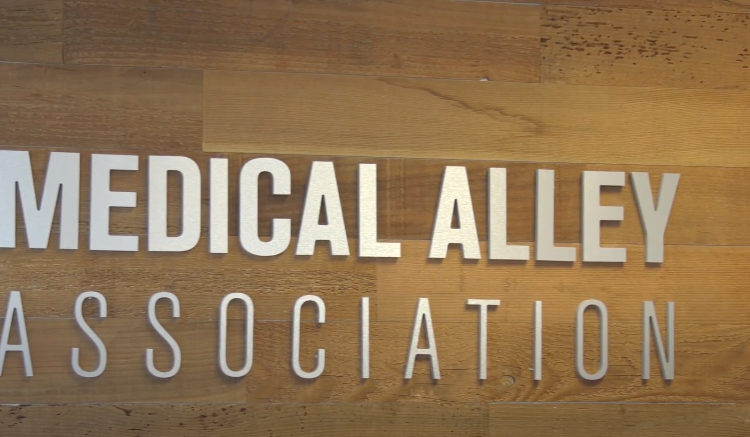 That included a mix of private and public capital, according to the Golden Valley-based Medical Alley Association.
By Dan Niepow
April 22, 2021

That figure includes $109 million in private capital and $238 million through public markets, the med-tech trade group said in a news release. Investments in the first quarter are paving the way for “another record-breaking year” for Medical Alley, the group said.

“While 2020 was characterized by large, later-stage raises, 2021 is starting out with a refilling of the early-stage pipeline,” Medical Alley officials said in the release. “A total of 43 companies raised funds, nearly doubling Q1 2020’s total of 22.”

Two Minneapolis-based startups were responsible for the biggest private capital raises in the first quarter this year: Gravie Inc., which raised $28 million in March, and Flywheel Exchange Inc., which landed $15 million in early February.

Medical Alley officials said the return of Minnesota’s “angel” tax credit helped stimulate more investments in the quarter. The program allows investors to claim a tax credit if they invest in tech-focused startups in the state.

“The return of the Angel Tax Credit Program was immediately felt in Medical Alley, with 18 healthcare companies raising $7.6M through the program,” the group said. “Since its inception in 2012, the [program] has helped fund some of Medical Alley’s biggest early-stage companies, including Zipnosis. StemoniX, OneOme, and Recombinetics.”

Though it’s been helpful for many startups, the program has also fallen short of its own goals to increase investments in companies run by nontraditional founders, such as BIPOC entrepreneurs. In February, MinnPost reported that the “percentage of total credits and amount of money issued to investors in minority-run businesses has declined every year since 2015.”

Then there’s Preventice Solutions Inc., which was acquired by Boston Scientific for $925 million in January. 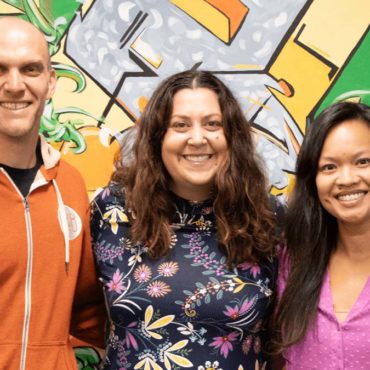 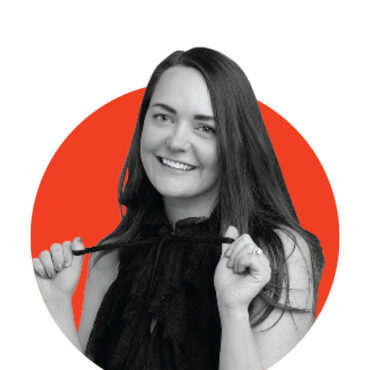 From the Expert: Mastering the Pitch