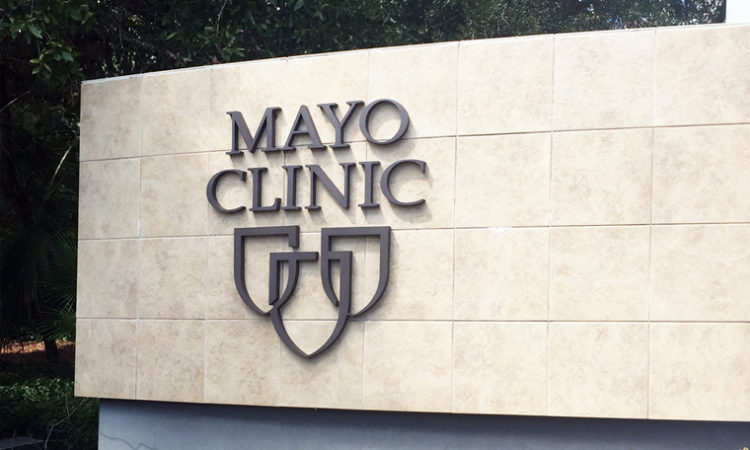 The San Francisco-based biotech is backed not only by Mayo but also by a who’s-who of legendary Silicon Valley investors such as Amazon.com founder Jeff Bezos, ARCH Venture Partners and the Founder’s Fund, headed by PayPal co-founder Peter Thiel, all of whom are intrigued by its promise to slow down or reverse age-related diseases such as osteoarthritis.

Its work in part builds on scientific advances made by Mayo researcher and Unity scientific co-founder Jan van Deursen, who first demonstrated in 2011 that the elimination of “senescent” cells in mice blunted multiple aspects of the aging process. Senescent cells are living cells which have ceased to reproduce – the theory is that humans age because “toxic” senescent cells are unable to participate in tissue repair.

Unity has gone through three rounds of venture capital financing since its 2016 launch, the latest being a $55 million financing completed on March 19.

Previous company announcements had revealed Mayo’s financial participation in the financings, but none of the details. That changed on April 6 when Unity filed for an initial public offering seeking to raise $85 million to help bring its initial drug candidates, dubbed UBX0101 (for osteoarthritic patients) and UBX1967 (to treat ophthalmologic conditions), into clinical trials this year.

At the time of this article, no date or price range had yet been set for the IPO, which will be conducted by bookrunners Goldman Sachs, Morgan Stanley and Citi. Unity plans to list on the Nasdaq exchange under the symbol UBX.

The IPO documents, meanwhile, also revealed some other details of Mayo’s relationship with the company.

For instance, Unity co-owns exclusive patents with Mayo, the Buck Institute for Research on Aging and Johns Hopkins University in the field of senescence. These include two issued U.S. patents involving the use of UBX0101 for the treatment of osteoarthritis, with others covering dosage and a method of treatment.

Moreover, in October 2016 the company revealed it issued 200,000 shares of its common stock to Mayo as a license fee payment.