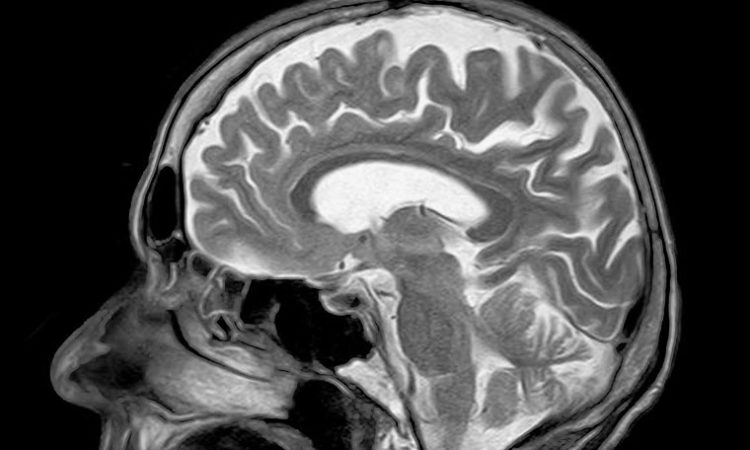 ‘Image-guided’ brain surgery for most deadly strokes targeted in agreement.
May 03, 2017

The Mayo Clinic has signed a deal with a small California medtech to help develop and commercialize new ways to utilize magnetic resonance imaging in combatting an especially deadly type of stroke that currently has no definitive treatment.

MRI Interventions Inc. (OTCQB: MRIC) of Irvine announced it has entered into a joint development agreement with Mayo to produce novel therapies for spontaneous intra-cerebral hemorrhage (ICH), the most serious subtype of stroke. It afflicts between 200,000 and 300,000 Americans each year and has a fatality rate of up to 50 percent of all occurrences.

The basis of the new therapies will be the company’s unique MRI tech platform called the ClearPoint Neuro Navigation System, which allows doctors performing brain surgery to view detailed, real-time MRI images of the brain’s interior, enabling them to carry out precise, minimally invasive procedures such as placing electrode leads for deep brain stimulation.

Under the new agreement, renowned neurosurgeon Dr. Bernard Bendok of Mayo’s Scottsdale, Arizona clinic will adapt the ClearPoint system to tackle ICH, which is triggered by bleeding deep within the brain.  Its deadly nature is due to the accumulation of blood and clot in the brain, which compresses the adjacent brain tissue and proves toxic to brain cells surrounding the damaged area.

It’s also the only major stroke subtype without a clearly effective treatment, thus standing as one of the greatest unmet clinical needs in acute stroke care. Lacking an effective treatment, clinical practices to treat ICH now vary greatly from aggressive surgery to supportive care alone. Open surgery (craniotomies) has not proven effective against ICH, and so researchers are now turning to minimally invasive techniques.

Medical reviews indicate that while early results in using these new minimally invasive techniques are promising, no large-scale clinical studies have yet been finished. However, image-guided surgery seem to be emerging as one of the more promising options, which is where MRI Interventions’ ClearPoint system could come into play.

The company says its image-guiding system has been used successfully by Mayo brain surgeons at Jacksonville, Florida, 70 times since its introduction. They’ve employed it for a variety of neurosurgical procedures including electrode implantation for deep brain stimulation, laser ablation and biopsies of small, deep-seated lesions.

Now, Dr. Bendok told TCB that he and MRI Interventions will be co-developing a new type of catheter to be used in conjunction with ClearPoint which can be employed to find and “evacuate” clotted blood from the brain through just a small opening in the skull.

Further, he added, the work will help move forward the broader goal of bringing real-time, image-guided surgery into the operating room.

“Traditionally, surgeons have been working off images of the brain that are taken pre-operatively elsewhere, but by the time you’re in the OR, the brain can move and the landscape can change,” he said. “What if – to use military terminology — you could instead have a continuous satellite image of the changing battlefield, where you’re able to readjust your targeting as it’s happening?

“This is where the idea of operating within the MR scanner itself comes into play, and I think that’s the big revolution that’s coming. Nothing shows anatomy as well as MRI, and if you could operate right in the MR scanner, you’d be operating in real time with near-immediate feedback. It opens up a whole new way of thinking about surgery – you’re not restricted to what your own eyes can see.

“That has started to happen with companies like MRI Interventions.”

Dr. Bendok said he was approached by the company to figure out ways to apply the imaging technology to neurosurgical uses, and he suggested ICH strokes be targeted, both because they are especially deadly and because the disease is an “orphan” in the sense that there is no current standard of treatment.

It could represent a “huge untapped opportunity,” he said, especially should an ongoing series of clinical trials on treating ICH by quickly removing the blood clot—called MISTIE—be shown effective.

Preliminary results from the MISTIE-II trial have shown that the clots can be successfully removed from the brain quickly and safely, as well as suggesting that the technique reduces death rates and improves neurologic functioning and quality of life in the year following the stroke. The MISTIE-III trial, led by Johns Hopkins University, is estimated to be completed in September 2019, according to the National Institutes of Health.

The financial and intellectual property terms of the joint development agreement were not revealed. However, past “JDAs” involving Mayo have seen the clinic claiming patent protection over innovations and then licensing the technology to corporate partners, with any resulting revenues being sunk back into the clinical practice by the nonprofit Mayo Foundation.