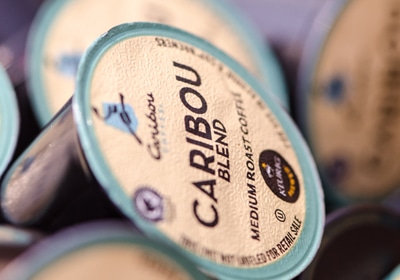 An investor group lead by JAB Holding Company will buy the K-Cup and quick-to-brew coffee systems manufacturer for $13.9 billion.
December 17, 2015

The Waterbury, Vermont-based coffee company will be purchased for $92 a share in cash, a nearly 78 percent premium over its closing stock price on December 4. The transaction is still subject to approval from a majority of Keurig’s shareholders; however, if accepted, Keurig would become a privately owned company.

JAB Holding Co., which is headquartered in Luxembourg, offered a similar double-digit premium in its December 2012 purchase of Caribou Coffee. Bought at $16 a share, JAB investors paid roughly 30 percent over the Brooklyn Center-based coffeehouse chain’s closing stock price from the previous day. That acquisition amounted to approximately $340 million.