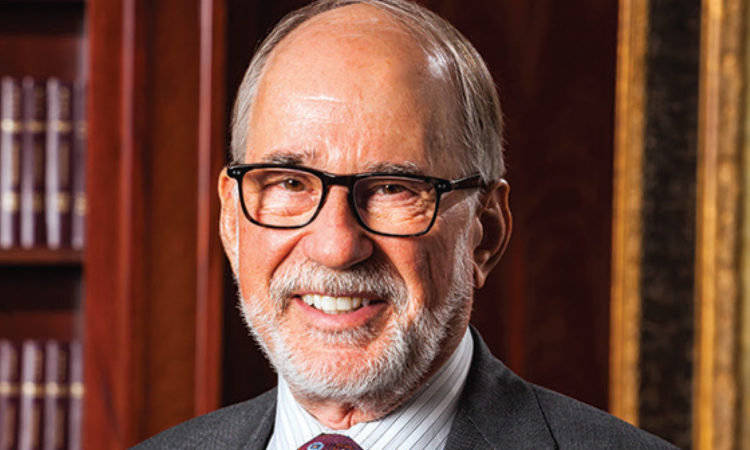 The impact of business leadership on social and political issues.
By Vance Opperman
June 17, 2021

There is no more iconic brand in the world than Coca-Cola. After seven award-winning years, how did the final episode of Mad Men end? It ended, of course, with Don Draper imagining the Coke “hilltop” ad with the song “I’d Like to Buy the World a Coke.” The ad features a multicultural chorus of attractive young people singing on a hillside. True to the brand, Coca-Cola and its CEO—you, Mr. Quincey—publicly joined with other Atlanta-based companies like Delta Air Lines expressing disappointment when Georgia’s governor signed a new law that critics contend would suppress Black votes. Nor was this the first time Coca-Cola had weighed in on the fraught politics of race; in 1964, Coke’s executives persuaded reluctant Atlanta business leaders to attend a very public dinner honoring Martin Luther King Jr. on his return from winning the Nobel Peace Prize.

Coca-Cola has not been alone in attacking voter-restrictive legislation. In April, hundreds of companies, including Amazon and Google, and big-name CEOs, such as Warren Buffett and Merck’s Kenneth Frazier, published a letter opposing discriminatory legislation. Business advocates—well-known to those of us in Minnesota—like Bill George, currently of Harvard Business School, and a former CEO of Medtronic, has made the point that voter suppression puts democracy at risk, and that puts capitalism at risk. Bill George is not the only well-known CEO who has accelerated CEO social-issue activism.

Leading public relations firms like Weber Shandwick trace the increase of social-issue activism by CEOs to 2004 when Marilyn Carlson Nelson, CEO of the Carlson Cos., outlined steps to combat sex trafficking. The Economist credited her with inspiring other CEOs to weigh in on social issues, ranging from Black Lives Matter to gun control, gay rights, and transgender bathroom legislation.

In 2017, the state of North Carolina passed a law that removed anti-discrimination protection and required transgender people to use the bathroom that matched their biological gender. Business opposition was fierce. The National Basketball Association moved its 2017 All-Star Game from Charlotte, and other businesses, entertainers, and teams joined the boycott. The boycott was lifted after the law was repealed.

Minnesota is a case study of the impact of business leadership on social and political issues. In 2012, the Legislature approved a ballot referendum on banning same-sex marriage as an amendment to the Minnesota Constitution. In fact, 30 states approved amendments to their state constitutions to define marriage to exclude same-sex marriage.

But not Minnesota. To pass an amendment to the Minnesota Constitution requires a majority vote of all voters at a general election. When the votes were finally counted, the amendment to define marriage as only between one man and one woman received only 48 percent of the votes cast; Minnesota became the only state to defeat these amendatory efforts. Many factors went into this electoral result, but surely one of the major ones was opposition to the amendment by homegrown and world-class Minnesota corporations and business leaders.

Minnesota is a case study of the impact of business leadership on social and political issues.

St. Jude Medical was the first Minnesota Fortune 500 company to publicly oppose the constitutional amendment. General Mills made it clear that defeating this amendment would send a strong message of “our state’s view of the importance … of diversity.” A number of other prominent Minnesota companies and citizens joined in opposition, including Thomson Reuters, the Pohlad family, the sons of Gov. Mark Dayton, John Taft of RBC Wealth Management, and Marilyn Carlson Nelson (who wrote an op-ed piece in the local newspaper). A number of prominent Minnesota law firms released a public letter opposing the amendment. Thomson Reuters pointed out that passing such an amendment would “limit our ability to recruit and retain top talent.”

In the face of increased and direct corporate political speech and involvement, The Economist, as a self-styled standard bearer of “classical liberalism,” has editorialized that the merging of business and politics is bad policy for both. Their concern is that companies will drift away from the classical economic view that corporations should only maximize shareholder value—anything else is an unwanted distraction. Further, the fear is that more involvement by corporations in political issues will lead to government corruption.

Those horses left those barns years ago. If anything will lead to more government corruption, it’s unlimited campaign contributions, not unlimited political speech.

Even the Business Roundtable and today’s icon of corporate rectitude, Jamie Dimon, supports not just involvement, but measuring public companies on their commitment to environmental, social, and corporate governance (ESG). Measuring public companies on ESG metrics will increase, not decrease, the importance of companies’ political speech and active involvement in social and political issues. This evolving landscape of ESG measurement, political activism, and emboldened corporate leaders speaking out is only now beginning to take shape. Clearly, the impact of social media and social media companies’ abilities to limit the speech of those who have access to their platforms will be part of this evolving discussion.

Let’s invoke Milton Friedman and his concept of robust competition; let a thousand flowers bloom, let all voices be heard, there will be robust competition and the marketplace of ideas will benefit. Thank you, Coke! 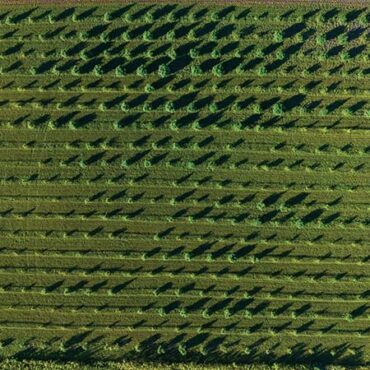