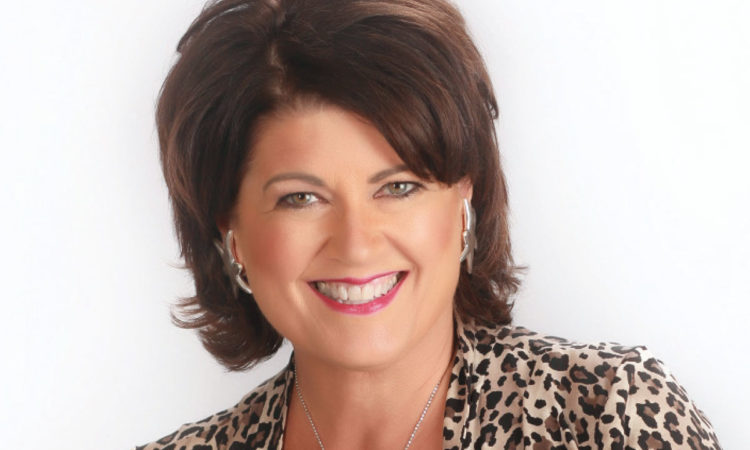 “Focus. The biggest cause of stress is trying to think about more than one thing at a time.”

Back from the brink, the consultant-based meal prep brand is modernizing with online parties.
By Allison Kaplan
September 03, 2020

Since Tastefully Simple peaked at $143 million in sales in 2008, it’s been a long, painful decline for the Alexandria, Minnesota-based home party company, once a fairy-tale success story.

Jill Blashack Strahan started it in a shed in with no running water in 1995, and it grew to thousands of consultants nationwide, a devoted fan base of home cooks, and a stack of awards to its founder’s credit, including her 2006 induction into TCB’s Minnesota Business Hall of Fame.

This year marks the company’s 25th anniversary, but after 11 years of falling sales, “all of us were wondering if we were even going to have a 25th anniversary,” Blashack Strahan confesses.

Since hitting the company’s lowest point a couple of years ago, Blashack Strahan committed to turning around her company and making Tastefully Simple relevant to a generation of people more inclined to order a home meal kit subscription on their phone than to throw a party where guests are expected to buy chicken seasoning—and then run to the grocery store for the chicken.

Committed to modernizing, Tastefully Simple renamed its ingredient collections “meal kits” in 2017, and in 2018, the company started selling select products on Amazon. In 2018, for the first time in five years, they  reached a positive EBITDA (earnings before interest, taxes, depreciation, and amortization—an important indicator of financial performance). The company hit $1 million EBITDA in 2019.

Then came the Covid-19 pandemic, and suddenly, Tastefully Simple can’t keep its Juicy Watermelon Margarita Mix and baking kits in stock. Sales were up 126 percent for April, and the annual sales conference of 350 consultants at a Bloomington hotel became an online rally in July with nearly 1,200 reinvigorated brand ambassadors expected to log on.

“It’s back to the startup days,” says Blashack Strahan. She recently told TCB what she’s learned from her company’s up-and-down fortunes. 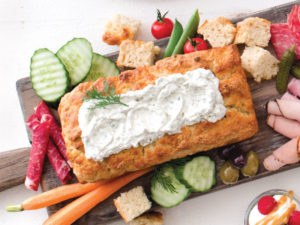 Don’t doubt your value as founder.

“I’m a farm girl from outstate Minnesota who went to college for one year. I didn’t have corporate experience; I didn’t know how to lead leaders. But two years ago, as I was looking for new investors, I broke down, thinking ‘How do you walk away from something you’ve built?’ I decided to stop looking for new investors and get my hands back in the business to get it going again.” When five of her key executives left, Blashack Strahan—who had been the face, spokesperson, and spirit of the company, but less involved in day-to-day operations—did most of those jobs herself, going seven months without a  marketing vice president. She’s currently running the sales and training teams. 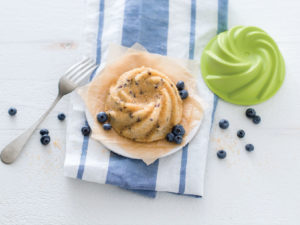 When meal delivery boxes like Blue Apron and Hello Fresh entered the market a few years ago, Tastefully Simple consultants—and management—panicked. “We had to make sure consultants understood our core business,” Blashack Strahan says. “[The competition] is selling to a different market of more metropolitan people who don’t want to go to the store. We are broader. Our customers are looking to add some flavor at a reasonable price point.” 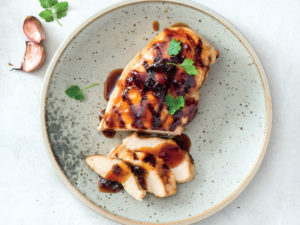 Even today, 90 percent of Tastefully Simple sales come through its consultants, versus direct through Amazon and the company website. “We always felt you had to taste the products,” Blashack Strahan says. The pandemic forced her to rethink that notion, and online parties via Zoom and Facebook have taken off. She expects that trend to continue beyond the Covid-19 crisis. “It’s easy, engaging, and answers that age-old question, ‘What’s to eat?’ There’s still a place for people to get together, and if you can do that without having to clean the house, even better.”

“As we grew, spending had become out of control,” Blashack Strahan says. “We had way too many team members, too many leaders. We built a new facility that was larger than we needed, assuming we’d become a $250 million company. We’re selling it now. We don’t need to own.”

Know what you’re fighting for.

“It was a horrible time, having to lay off people who are like family. I needed to make the decision to save the rest of the team. To do that, I had to be clear about the highest priorities.”