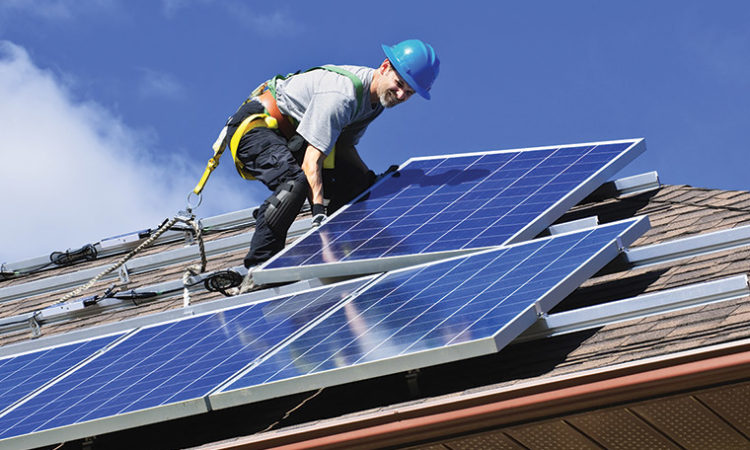 State has only regained about half of jobs lost when pandemic first hit.
By Burl Gilyard
October 15, 2020 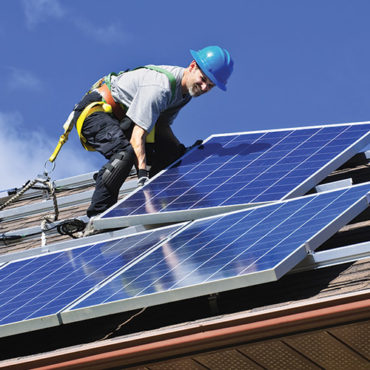 The good news? Minnesota’s unemployment rate fell to 6 percent in September, a sharp drop from the 7.4 percent rate in August. The bad news? The decline was driven largely by a drop in labor force participation instead of job growth.

The state’s labor participation rate for September was 68.4 percent. Back in the pre-pandemic days of February it was 70.2 percent. The Minnesota Department of Employment and Economic Development (DEED) released the latest statistics on Thursday morning.

“This is not an encouraging sign,” said DEED Commissioner Steve Grove in a virtual press conference to discuss the latest numbers. “it’s the lowest the rate has been since 1978.”

Grove said that “almost all” of the drop in the unemployment rate was due to the decline in labor force participation rate.

“That represents about 56,000 people that have dropped out of the labor force,” Grove said, comparing the labor participation rates for August and September.

DEED’s Labor Market Information Director Oriane Casale said that the state had lost 388,000 jobs between February and April. Since then Minnesota has regained 189,000, or 49 percent, of those jobs.

“Obviously we have a long way to go,” said Casale.

DEED’s numbers show that the private sector added 21,000 jobs in September, but that was offset by a loss of 6,200 government jobs. Grove said that most of those job losses were in local government, driven by revenue declines due to the pandemic.

On Thursday morning the U.S. Labor Department reported that another 898,000 Americans filed jobless claims last week, more than analysts had been expecting.

“Given that we’re seven months into the pandemic now, these are still incredibly high numbers for initial claims,” said AnnElizabeth Konkel, an economist with the Indeed job search site, told The Wall Street Journal.

Weekly totals for national unemployment claims have remained consistently above 800,000 per week, which would roughly translate into 3.2 million per month.