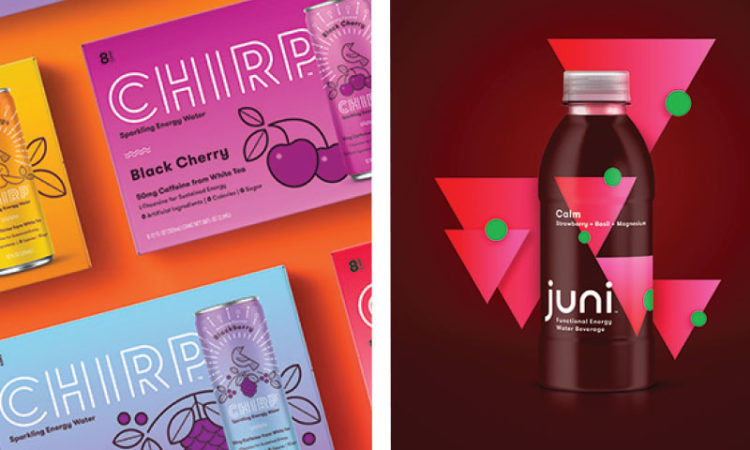 Is Caffeinated Water the New Coffee?

An oats commodities broker is disrupting the beverage aisle at Target.
By Tess Allen
July 16, 2020 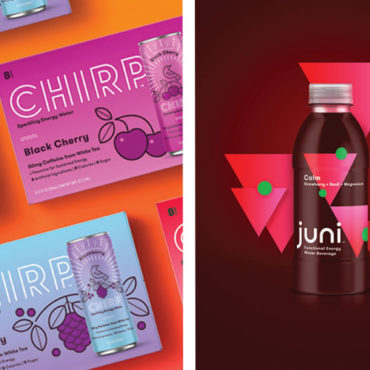 In less than eight months, Graham Petersburg went from having zero experience in the beverage industry to launching two flavored water brands at Target stores nationwide.

It all began last year when Petersburg, who has spent more than a decade as a commodities broker specializing in oats (a job he still does today), was investigating an opportunity to produce oat milk. But he quickly came up against stiff competition, with about 20 other brands that also wanted to be oat milk’s newest player.

“Before we got slaughtered, we just slammed the brakes on that. Even Quaker stopped selling their [oat milk] product,” Petersburg says. “If Quaker Oats can’t make it work …”

But he’d learned something else during his conversations with beverage buyers: Target, like many other large retailers, was seeking innovative water options. While the sparkling and flavored water aisle also has crowded shelves, Target was looking for something different than what the brands already on their shelves could offer.

“Innovation is something that I think every aisle is looking for,” Petersburg says. “And one of the problems that I think Target has is that a lot of the bigger brands don’t necessarily want to give up their brand equity. They want to run with what they’ve got going on already.”

So Petersburg and partner Eric Frost jumped at the opportunity. They swung into high gear, talking to everyone in the industry they could, connecting with their operations partner, St. Paul-based BevSource, and formulating flavor with Foodarom, a custom flavor design agency in Salt Lake City, Utah. They developed three brand concepts and water beverages in just two months.

Their overarching concept: “Combine energy and wellness at the same time, using all plant-based and botanicals as the ingredients,” Petersburg says. “One of the things we noticed a lot of people doing, ourselves included, was often having a coffee in one hand and a sparkling water in the other,” he says, “so why not take the best of both worlds?”

They pitched to Target under the umbrella name Friendship Beverage, and Target selected two of their drinks, Juni and Chirp.

Both contain 50 milligrams of caffeine per serving, about the same amount as half a cup of coffee. Juni’s comes from green tea, Chirp’s from white tea, and both beverage lines have zero artificial ingredients. Juni’s waters also contain fruit juices and ingredients like turmeric, aloe vera juice, and ginger root, which is said to help immune function, digestion, and focus. Chirp is a little simpler—just flavored sparkling water with the added caffeine and L-theanine, an amino acid from tea leaves that helps sustain energy without causing those dreaded coffee jitters.

Friendship Beverage launched at Target on April 19. The company had to make its second production run just a couple weeks after launching—much earlier than anticipated.

Petersburg attributes his success to finding a niche to fill, even though he had to figure things out along the way, instead of trying to jump into an oversaturated market.

“We found some new white space,” he says, “because we didn’t want to stop.”

This story appears in the June/July 2020 issue with the title “Bubbling with Innovation.”