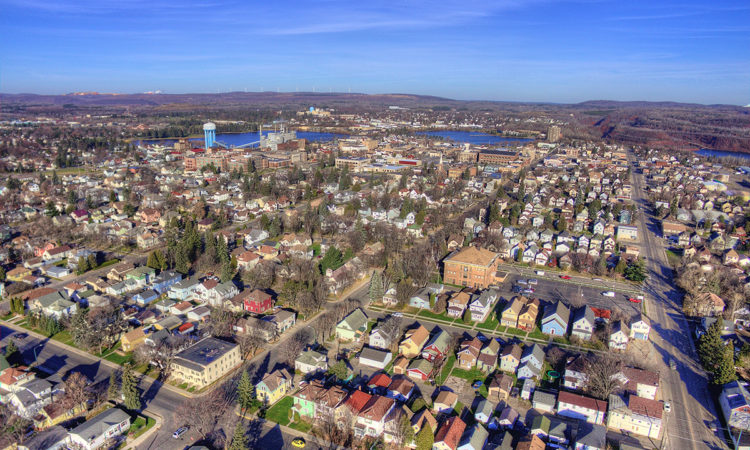 Program only available to firms in northeastern Minnesota
By Burl Gilyard
March 22, 2021 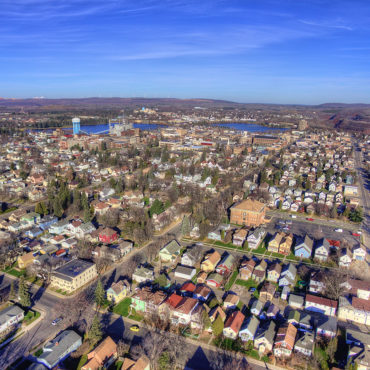 The Iron Range Resources & Rehabilitation Board (IRRRB) established a $5 million business loan program in June 2020 designed specifically help companies in its region. IRRRB Commissioner Mark Phillips told Twin Cities Business that so far, the agency has made 93 loans for about $3.2 million. That leaves roughly $1.8 million that can still be tapped by Range businesses.

“We’re trying to make it so it can really help people stay in business,” said Phillips. “So far we seem to be meeting the demand.”

The program offers loans of up to $40,000 and requires no repayment for the first six months. The 2 percent interest rate on the loan is low, but unlike the federal Paycheck Protection Program (PPP) loans, it’s not forgivable. After the initial six-month period is up, businesses have five years to repay the loan. Phillips notes that taking on the debt is a consideration for some businesses.

Phillips said that the IRRRB has partnered with the Entrepreneur Fund which lends to businesses in northeast Minnesota. The Entrepreneur Fund has offices in five cities in the 218 area code: Duluth, Hibbing, Eveleth, Grand Rapids, and Little Falls. “They deliver a high volume of loans every year…they’re originating the loans with the businesses,” said Phillips.

IRRRB is a state agency focused on economic development on the Iron Range.

Phillips said that the agency did not introduce its program until after federal and state aid programs rolled out last spring had, for the moment, run their course.

“There’s people that fall through the cracks that don’t quality,” said Phillips. “For some of those state and federal programs you had to be in business for [at least] two years.”

The IRRRB’s program is open to businesses that started in 2019.

“We’re trying to be as flexible as we can. There’s not a lot of restrictions on who gets it,” said Phillips. “The Feds extended some of their PPP stuff…if that’s a better deal for businesses we usually steer them in that direction first.”

The agency’s program also provided $2 million in grants to local city governments, including those in Hibbing, Virginia, and Ely. 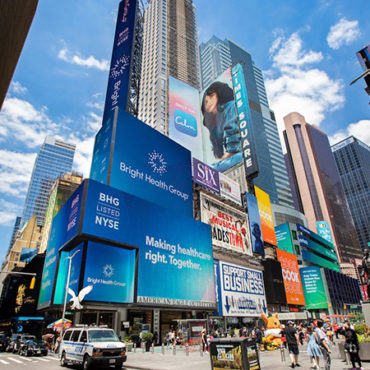