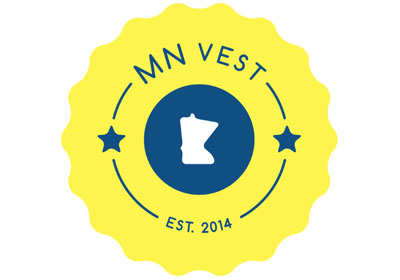 The ability to advertise and pool capital online from investors across the state became legal Monday when Gov. Mark Dayton signed omnibus spending bills into law.

A group called MNvest, which said the legislation “aims to provide wider, cheaper, and faster access to funding for companies and entrepreneurs,” lobbied the effort. The idea is similar to Kickstarter, but meant for equity investing. Earlier this year, Twin Cities Business profiled MNvest and a small business that could benefit from the legislation.

Until the bill was signed into law, Minnesota businesses could only accept money from friends and family or forgo that and pursue so-called “accredited investors” that need to be stringent, Great Depression-era guidelines set up by the U.S. Securities and Exchange Commission.

Efforts to change the law at the national level have stalled, which led to the bipartisan push for MNvest legislation.

Residents of Minnesota will be able to invest through privately run portals where business and entrepreneurs can connect with others and share their ideas. These portals will be regulated, but not owned, by the state’s Department of Commerce.