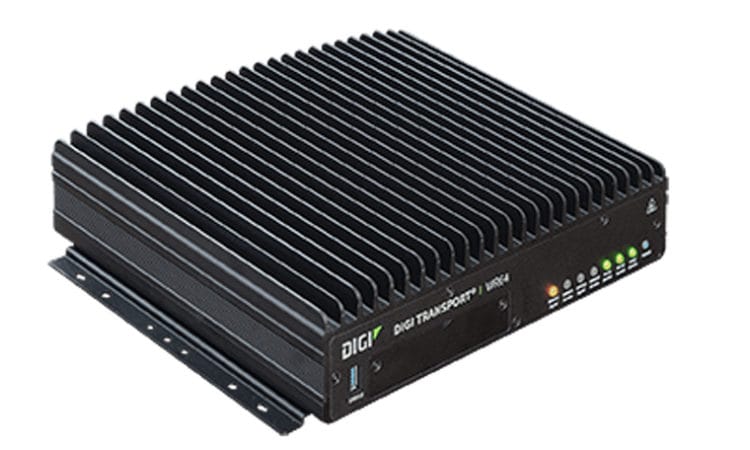 Digi International, a leader in the connected technology field otherwise known as the Internet of Things (IoT), is relocating its headquarters out of its current Minnetonka locale. But while its hometown will change, its zip code won’t, as Digi is moving just three miles down the road to Hopkins.

Digi, Minnesota’s largest IoT company – and, according to research firm IoT One, the tenth most impactful in the country – will move into the top two floors of Building B at Excelsior Crossings. The campus as a whole is 31 acres, consisting of three seven-story buildings.

Cargill originally hired Opus Development to construct the campus’s three buildings so it could consolidate some 3,000 employees that were spread across nine locations in Minneapolis. Construction on the campus wrapped in 2010, but Cargill has largely vacated Excelsior Crossings in recent years in favor of moving its workers to its headquarters in Wayzata. Digi is the latest company to move into Excelsior Crossings to fill the void left by Cargill, joining U.S. Bank, which signed a lease last November.

“Our new headquarters will be ideal for our agile, athletic, and innovative organization,” said Digi president and CEO Ron Konezny in prepared remarks. “This move reflects the cultural transformation we’ve undertaken, and I am thrilled to see the results.”

Meanwhile, state records show Digi has already sold its Minnetonka space – in a $10 million deal which will see Plymouth-based real estate developer Dominium convert it into added units for its already existing affordable housing complex in the area. The sale closed last week.

The short distance between its old and new headquarters will also allow Digi to stay close to its logistics facility in Eden Prairie.

Digi International expects to move into its new Excelsior Crossings home base in early 2019.