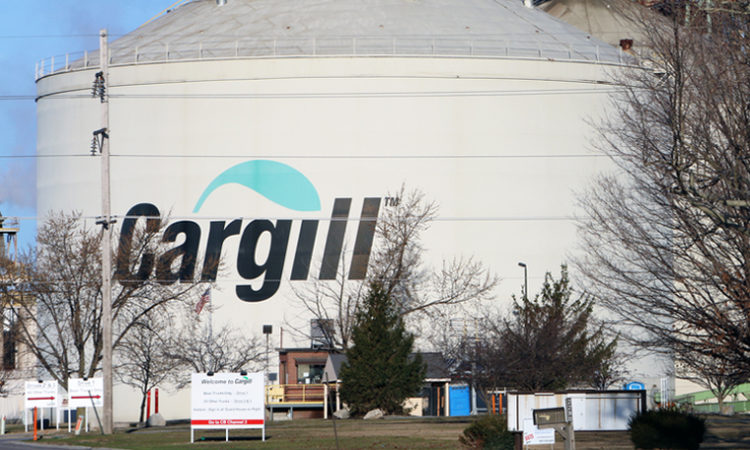 The new list from the business magazine tallies “iconic American companies” with at least $250 million in annual sales.
By Burl Gilyard
September 25, 2018

Twenty-two Minnesota companies have landed on the inaugural “Private Titans” list from Inc. magazine, which tallies the “1,000 Largest Iconic American Companies.” Inc.’s criteria identifies the companies that have reached the “threshold of $250 million in annual sales but continue to evolve.”

The list includes many of the state’s largest and best-known private companies such as Cargill, Andersen Corp., Carlson and Taylor Corp. Cargill, founded in 1865, is the second-oldest company on the entire list, only ranking behind Levi Strauss, which was founded in 1853.

The fitness business has become a category unto itself in Minnesota: Life Time, Anytime Fitness and Snap Fitness all made the list.

Bloomington-based Lamex Foods, a food supplier and distributor, is a subsidiary of the UK-based Lamex Food Group Ltd. Lamex opened its Minnesota office, which serves as the company’s U.S. headquarters, in the mid-1980s.

Inc. notes that the popularity of being private is on the rise as the number of public companies wanes.