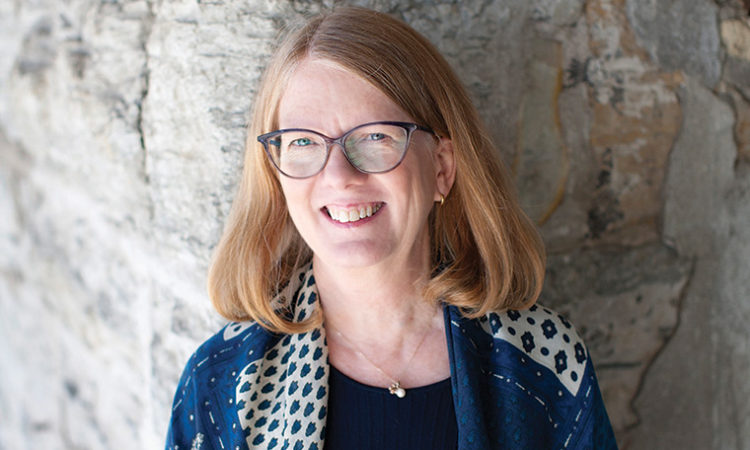 Most leaders and managers are familiar with the concept of continuous improvement. It’s a cycle that goes like this: Start with a hypothesis, set and track measures, devise and test plans, and adjust based on evidence collected. It’s rigorous. Teams need to set goals, measure, learn, and adapt in a documented, repeating process.

What happens when entire school districts adopt continuous improvement practices to tackle student achievement problems? Current indicators provide evidence that the process works. Minneapolis charter and district schools’ graduation rates are up 18 percentage points since 2012; St. Paul district and charter schools have achieved a 10-point increase, even though they started from a higher benchmark. Their combined overall rates are up 16 percentage points: Good news!

Behind these promising increases lie the efforts of school district leaders who are guiding new research and innovation practices. Data is helping districts identify students at early risk of not graduating, and schools are working with these students to help them get back on track. With heightened attention on the course completion and failure rates of ninth-graders, districts are intervening with and supporting students early in their high school careers, ensuring that they’re on track to graduate on time.

Eric Moore, the Minneapolis district’s chief of accountability, innovation and research, describes how its On Track program works. Philanthropic support allowed the district to hire a dedicated staff member to synthesize and organize data tracking the course completion rates of ninth-graders in two pilot high schools, Henry and Roosevelt.

“School leaders and individual teachers have pages of spreadsheets,” Moore says. “But they only have so much time to figure out what matters most when it comes to graduation.” The district’s new research analyst identified the most relevant data sets and created dashboards for each school’s team. These systems show which students are behind in ninth grade—either failing core classes or not earning at least one quarter of the credits needed for graduation. Then schools focus on support and interventions to help these students, responding to a variety of needs, whether they’re academic, personal or family-related.

The St. Paul district’s program, Focus on Freshmen, started in 2013. “Ninth-graders are adolescents,” says Theresa Battle, assistant superintendent. “They face new expectations in high school and have multiple adjustments to make in order to succeed.” Philanthropic funding allowed the district to purchase software that makes it easier to track ninth-graders’ progress.

St. Paul’s high school teams also look for a person in the school who can provide a supportive connection with each student. “It may be a teacher,” Battle says, “but it may also be a custodian or someone on the night crew. We want someone to have a personal relationship with each of the students who is at risk of falling behind.”

Both districts can now track ninth-grade results at the individual and school levels, and can examine cohorts of students according to race, gender, age and other factors. Generation Next, a community-wide group of leaders focused on education equity and improving school outcomes, aggregates this data across the district schools.

Based on publicly available data, Generation Next compiled a school-by-school analysis of 2016 graduation rates, then drilled down to see, for example, which schools show the highest achievement for African American students and which schools have the highest and lowest graduation rates overall. With support from Generation Next, the districts can track students’ credit attainment and spot trends.

Aggregated data also show which courses our communities’ ninth-graders are most likely to fail (science), and identify other speed bumps along the route to graduation. For instance, it can be difficult for some students to schedule physical education courses. (Note: Generation Next is a client of Lutman & Associates.)

Discussions about low graduation rates for students of color have been ongoing for years, says Moore, “but the conversation has changed.” In the first year of On Track, pilot schools saw a 10 percent reduction in course failures. The program is now spreading to all Minneapolis high schools.

“Are our actions making a difference? Which interventions work with which students, and when?” Moore says. The district now has deeper, more detailed, and more precise data to ask and answer specific questions, and to monitor, learn from, and improve academic achievement. And that’s a good thing—for our youth and for our communities. 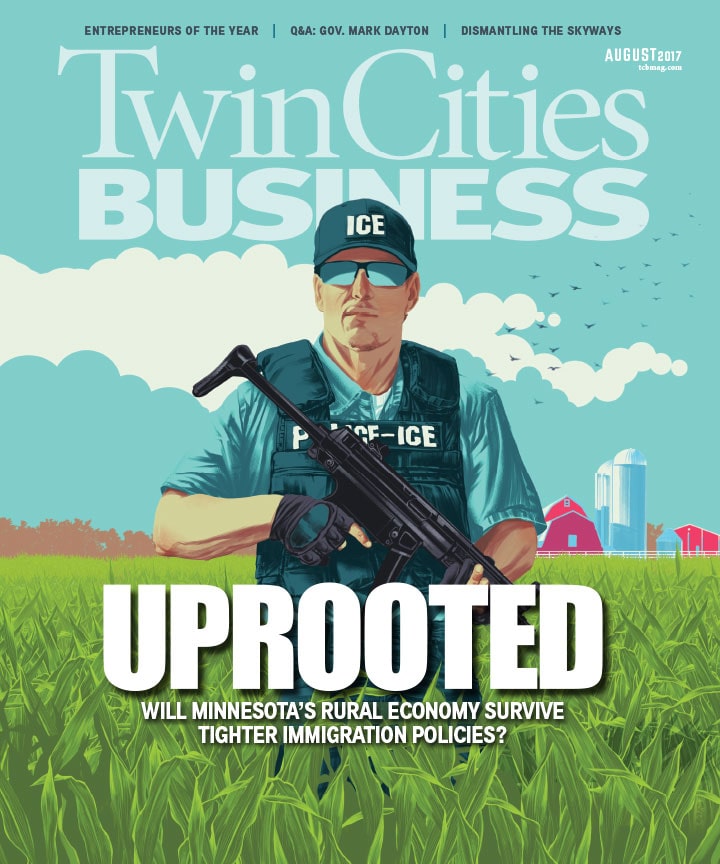 2017 EY Entrepreneurs of the Year
TCB Forum Highlights: 2017 CFO Forum
The Workplace Summer Slump
Plugged In: August 2017
See all stories by this author >