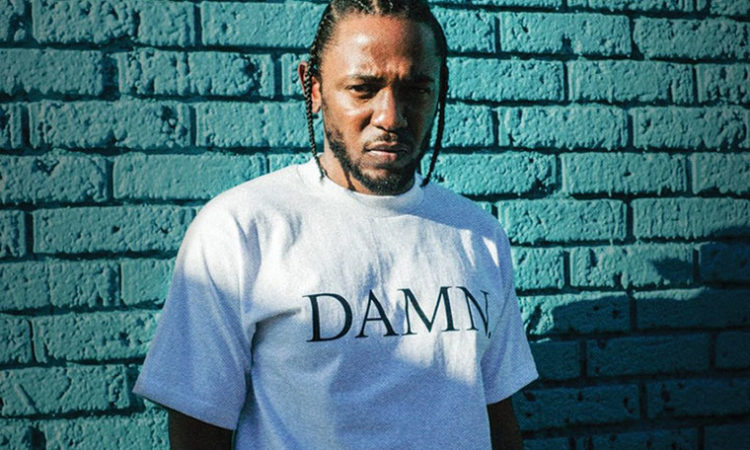 When hip-hop artist extraordinaire Kendrick Lamar released his latest album, Damn., earlier this year, it raced to the top of the Billboard charts, fueled by the social media storm caused by his April performance at Coachella. Lamar is the whole package—artist, showman, rebel, philosopher, conscientious objector, magician, priest—and the timing of this tour couldn’t be better. Lamar asks big questions about race, police brutality, human nature and our place in the cosmos, but most of all he’s a radically passionate entertainer whose live shows are, if not legendary, pretty darn close. With YG and D.R.A.M.
Aug. 19, Xcel Energy Center, St. Paul, 651-726-8240, xcelenergycenter.com

Granted, country music’s reigning king and queen have done two Soul2Soul tours before, but the last one was in 2006, so they’re about due. Plus, the show is full of previews for their upcoming duets album, so there are even more reasons for fans to turn out, beyond superstar worship; demand for tickets is so high in Minnesota that they’ve scheduled two shows here. Prepare for a rash of Tim and Faith sightings in and around St. Paul. Royalty have a hard time going anywhere anonymously.
Aug. 25-26, Xcel Energy Center, St. Paul, 651-726-8240, xcelenergycenter.com

The Minnesota Orchestra’s annual Sommerfest finale this year is Richard Strauss’ Salome, which artistic director Andrew Litton has been wanting to perform for years. Based on the notorious play by Oscar Wilde, Salome’s demonic eroticism is legendary, particularly in its most famous scene, “Dance of the Seven Veils.” Patricia Racette will sing the part of Salome, a role for which she has received high praise in the past. The opera will be sung in German, with English supertitles projected above the state. It is a “semi-staged” version, as Sommerfest tradition demands—though it’s hard to do Salome without a severed head.
Aug. 5, Orchestra Hall, Mpls., 612-371-5600, minnesotaorchestra.org

Art enthusiasts, this is your weekend. Both the Powderhorn Art Fair and the Uptown Art Fair are bigger (and ostensibly better) than ever, featuring hundreds of artists and craftspeople working in every imaginable medium—plus all the food, drink, music and sun you can stand. The Uptown Art Fair is a three-day fest that gets going a day earlier than Powderhorn, a weekend-only event. That means there are no excuses not to visit both—unless, of course, you happen to be up at the lake.
Aug. 4-6, Uptown Art Fair, Mpls., uptownartfair.com; Aug. 5-6, Powderhorn Art Fair, Mpls., powderhornartfair.com