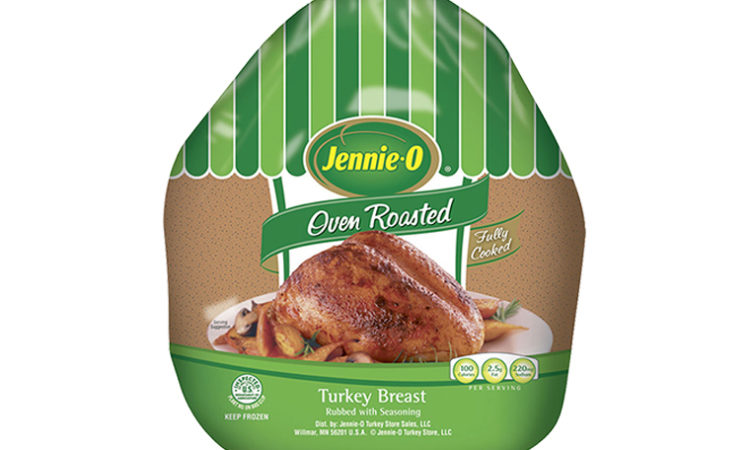 The new facility will replace an existing plant, part of which will be torn down in early 2019 when the new plant is built.
May 24, 2017

Hormel said it has kicked off construction of a $137 million turkey processing plant in Melrose.

The new factory is expected to take until early 2019 to complete and will replace the Austin-based meat producer’s existing plant in the city.

Hormel, owner of the Jennie-O Turkey brand, expects the new facility to have a higher rate of production and efficiency than its current operations. Millions of dollars alone will be spent on upgraded machinery, Hormel said.

“The new equipment will enhance our animal handling practices and the increased automation will improve people safety,” said Jennie-O president Glenn Leitch in a statement.

Part of the existing processing plant in Melrose will be torn down, Hormel said, while the remainder is used for “further value-added products” within its Jennie-O Turkey division.