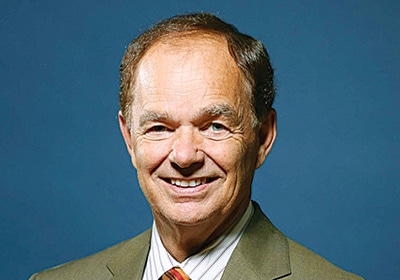 Just when Glen Taylor thought he was winding down leadership of his eponymous Taylor Corporation and ownership of the Minnesota Timberwolves and Lynx, he got pulled back in.

Taylor recently spent more than a year seeking a buyer for a minority stake in the Timberwolves who would eventually take over ownership. But he couldn’t find anyone who would commit to keeping the team in Minnesota. That was critically important to this former state senator and minority leader, who believes the team belongs to the state.

Staying put also happened at North Mankato–based Taylor Corporation, where Taylor is owner and chairman of the $1.3 billion printing, technology, and marketing powerhouse. Taylor returned as CEO in 2010, about five years after passing the torch to a seasoned executive team, including his daughter, CEO Jean Taylor. When she stepped down, Taylor stepped up, intending to stay about a year until he found a suitable replacement. But Taylor found it so enjoyable leading his company again that he nixed his plans to exit.

Though Taylor has successfully guided his company for decades, finding the right balance of empowering employees to make decisions and letting go of some authority is a challenge. Yet he knows that’s what will prepare for the day he is once again no longer at the helm.

“I’m trying to encourage younger leaders to make decisions and know that Glen Taylor is behind them and will not criticize them even if turns out to be wrong. I’m pushing them to make a decision,” he says. “It might not be the perfect one, but we can’t stand still.”