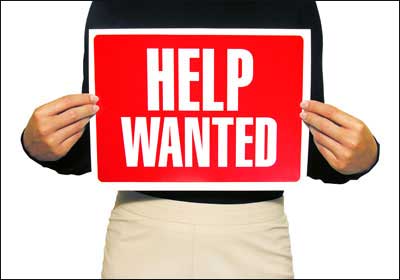 Retail trade and transportation and warehousing employment have historically risen the most during Minnesota’s holiday season.
December 20, 2015

As Minnesota rings in of the holiday season, a handful of the state’s industries typically see a jolt of new hiring and extended hours, according to the Department of Employment and Economic Development.

In each of the past five years (from 2010 to 2014), holiday hiring has been strongest in Minnesota’s retail, transportation and warehousing industries. Between the months of September and December, retail employment rises by nearly 11,000 jobs on average—an increase of 3.9 percent for the industry. Transportation and warehousing employment isn’t far off with an average upsurge of 2,700 new jobs—a 3.3 percent increase.

Additionally, the arts, entertainment and recreation industry tends to take on about 250 new employees, although that bump is relegated solely to the month of December.

According to a statement by Jody Pepinski, a business service specialist at DEED’s Burnsville WorkForce Center, “anyone who wants seasonal part-time work in the Twin Cities probably can find a job right now.” As examples, she points to a couple hundred openings each for package handlers and drivers at UPS and FedEx, as well as a need for roughly 200 workers at Amazon’s fulfillment center in Shakopee.

Oriane Casale, DEED’s assistant director of the labor market information office, also noted that employers were also increasing the hours of their existing workforce during the September through December months. The typical employee in retail trade and in transportation and warehousing will work more than 30 minutes extra per week, although DEED believes this figure is likely masked by an influx of new hires that carry out intermittent shifts and part-time schedules.

“As the labor market tightens and the unemployment rate drops,” Casale said in a statement, “employers will have more difficulty finding workers willing to take short-term, part-time jobs. This may shift the balance toward increased average weekly hours for existing staff. We have yet to see how this tradeoff will play out this year.”