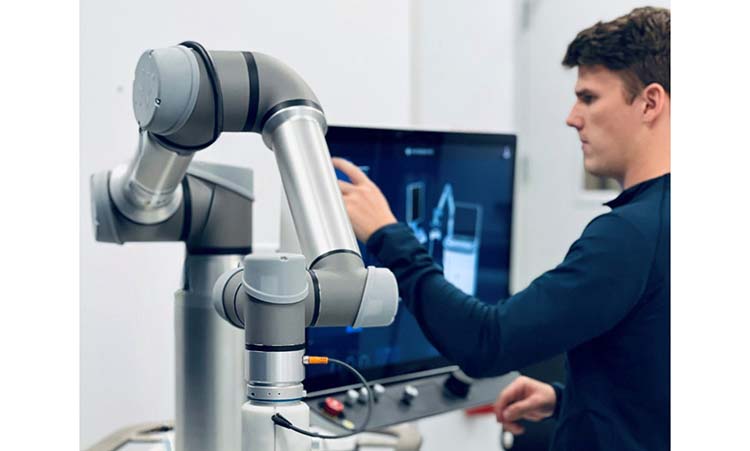 The Plymouth-based startup is developing a novel treatment for liver tumors.
By Dan Niepow
December 20, 2022

Plymouth-based HistoSonics Inc. says it’s one step closer to the commercial launch of its tumor-destroying device.

The $85 million package is a convertible note, which is essentially a loan that will be converted to equity in the next funding round.

HistoSonics leaders said the fresh round of financing positions the company for the commercial launch of its Edison device, which uses ultrasound technology to destroy tumors. The company bills the offering as a noninvasive alternative to tumor treatments.

Since it was formed in 2009, HistoSonics has raised $200 million in total, a HistoSonics spokesman said in an email.

Johnson & Johnson investment team has been invested in HistoSonics in the past and has been in contact with the company for years.

Meanwhile, HistoSonics officials also noted that the company has recently submitted safety and efficacy data from clinical trials to the U.S. Food and Drug Administration. The company said the move is another step toward market authorization.

Over the first half of 2023, the company expects to work with the FDA as part of the review process.

Earlier this year, TCB spotlighted HistoSonics on the annual Tech 20 list of Minnesota innovations to watch.