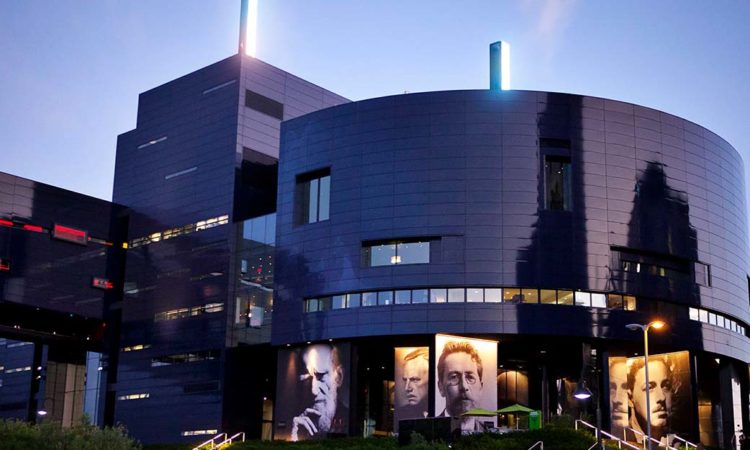 The Guthrie Theater’s stage remained dark with no live performances for 18 months as theaters across the nation were shuttered due to Covid-19. But thanks to a financial boost from the federal government, the theater is optimistic going into its 2022 season.

While the Guthrie continued to reach audiences through virtual programming and events while onstage performances were shuttered due to the pandemic, this surplus was only made possible with the help of federal relief grants, state compensation credits, and private donors.

But, with seats empty, multiple channels of support were needed to keep the Guthrie afloat as performance venues across the nation struggled to maintain a flow of income.

The Guthrie would have generated an estimated $29 million in earned revenues during the 18-month shutdown, James Haskins, managing director for the theater, noted in the Monday update.

“We know we are not yet entirely out of the woods, but the focused work to manage expenses and generate federal relief and contributed revenue during the shutdown has been critical to the Guthrie’s ability to weather the pandemic and remain in a sound financial position,” Haskins said.

The theater also saw an outpouring of support from foundations, corporations, and individuals. More than 11,000 donors — 33 percent more than the previous season — contributed 51 percent of the theater’s budget.

The Shuttered Venue Operators Grant program passed at the end of 2020 and ultimately became the largest single federal support program of the performing arts in U.S. history. It was a result of the bipartisan Save Our Stages Act, which was co-authored by Klobuchar and U.S. Sen. John Cornyn, a Republican representing Texas.

The Guthrie also received federal relief through the Paycheck Protection Program, with the amount loaned in the 2020 fiscal year forgiven in fiscal year 2021. Employee Retention Credits and the State of Minnesota provided $1.157 million in unemployment compensation credits in the 2021 fiscal year, according to the announcement.

The majority of expenses associated with the PPP loan were incurred in 2020, resulting in a $2.7 million deficit. However, the Guthrie said forgiveness of the loan in 2021 accounted for a $2.7 million surplus.

“As we wrestled mightily with what it means to be a theater when we could not put plays onstage, we found ample opportunity to stretch and grow,” Haj said. “None of the work would have been possible without the unwavering support from our board, staff, artists, donors, volunteers, colleagues, advocates and legislators — all of whom unified in their commitment to the Guthrie and nonprofit theater.”

The 2020–2021 Season went down in Guthrie Theater history as the year with no live stage performances, Haj said.

The theater’s board of directors approved an expense budget in October of 2020 that allowed the organization to maintain a group of continuous employees, create and promote virtual projects, commit to working with local Black artists, invest in commissions, and begin capital projects.

Since 2020, the theater has also made significant capital investments including reupholstering seats, repainting lobbies, adding new handrails in the theaters, and installing high-efficiency MERV 13 air filters.

In June 2021, the Guthrie marked 15 years in its riverfront facility at 818 S. 2nd Street, and in July of the same year, the theater reopened its doors to the public for the first time since March of 2020.

“As we move forward, I continue to believe deeply that live theater is as necessary now as it has ever been,” Haj said. “It is here to stay, gathering us as a community and illuminating our common humanity.” 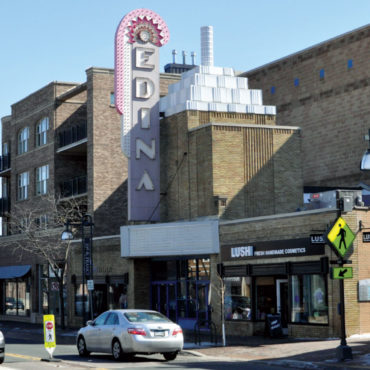