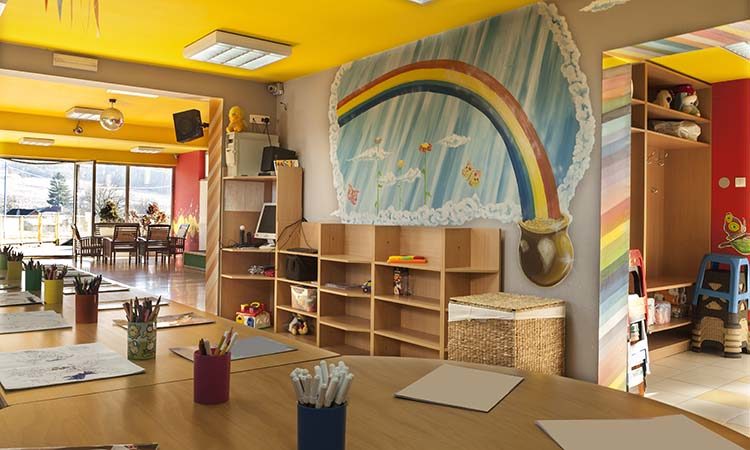 In rural communities, child care providers are leaving the field at a much faster rate than those entering it, according to a new report.
By Winter Keefer
September 16, 2022

That’s one of the main takeaways from a Tuesday report issued by the Mankato-based Center for Rural Policy and Development (CRPD). The report is partially the result of a fall 2021 survey of economic development officials, local leaders, and other stakeholders around the state involved in child care and child care policy.

There are, of course, a myriad of reasons why folks seem to be less interested in child care as a career, a top one being low pay. Those considering entering the child care field are noticing rising wages in other workplaces while child care worker wages remain relatively stagnant, CPRD officials said in the report. “At the same time, centers are not increasing capacity in Greater Minnesota enough to make up the difference,” they noted.

Still, child care providers are businesses after all, and they need to be both financially stable and sustainable to survive and be a benefit to the community, CPRD officials said. One potential path to financial stability? Employer-run child care centers. But even that option is fraught with some risk, according to the center.

“There has been a growing call for employers to start their own centers, but rural communities shouldn’t count on one or two local employers to solve the child care problem themselves,” the report stated. “There are dangers in tying child care too directly to employers.”

The report recommends a more holistic approach to child care. That will involve multiple entities working on the issue at once. “Partnerships are necessary,” the report said. “Fixing this issue will require more resources than any one entity—the county, a local employer, a local nonprofit, etc.—has, but building them takes time. … The longer you wait, the more critical the issue becomes.”

The dearth of child care options in rural Minnesota can have serious consequences — for both children and their parents. A year and a half ago, the Twin Cities-based Itasca Project released a report underscoring the importance of a child’s development within the first three years of life. That period plays a critical role in determining an individual’s education, health, and economic outcomes, Itasca leaders said at the time.

Looking at the issue through an “economic competitiveness lens,” Minneapolis Regional Chamber president and CEO Jonathan Weinhagen says the pandemic has put a huge strain on an already diminished workforce. For one thing, the cost of running a child care facility is often higher than other small businesses. Secondly, he says it’s an issue of supply and demand, especially in greater Minnesota where child care options may be few and far between.

More studies on the topic have been released this year, echoing concerns for both the current workforce and the children they’re raising.

In March of this year, the Itasca Project–  a group comprising more than 70 business and civic leaders in the Twin Cities – released yet another report expanding calling the current child care market “broken.”

“We’ve absolutely seen dramatic increases in wages for frontline-type workers over the last five years,” Weinhagen says. “In Minneapolis and St. Paul specifically, this was driven by local ordinances over minimum wage that created upward and downward compression. Child care certainly was impacted in that way, but as we’ve seen the market correct, things like fast food jobs, things like manufacturing, have accelerated and for whatever reason, child care has been somewhat stagnant.”

But this pattern is not unique to the state, he notes.

“At the end of the day, while it may be unpopular, child care institutions by and large are small businesses,” Weinhagen says.

He points back to the Itasca Project’s “First 1,000 Days Report,” noting the responsibility employers have to the community they serve, not only as civic partners but to sustain their own community workforce.

“There are some really impactful opportunities for employers to play a role, whether it is through maternity and paternity leave to create that opportunity for parents to take the time in those earliest days to provide resources and education,” he said.

The next step from there is the period of time from early childhood to grade school when the public system has an opportunity to kick in.

“That’s a huge gap to fill, and with an increased cost of child care, that gap is growing and creating real challenges for people to stay in the workforce,” he said.

Additionally, there’s a huge disparity between the support capabilities of a Fortune 500 company vs. a small or mid-sized company. And Minnesota has a mix of all of those.

“What we increasingly see is we’re all competing for the same talent, whether it’s retail talent, or manufacturing talent, or professional services, talent, all companies – large and small – are in the hunt for it, and child care support is an incentive to workers,” Weinhagen said. 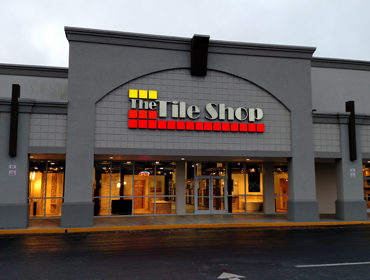