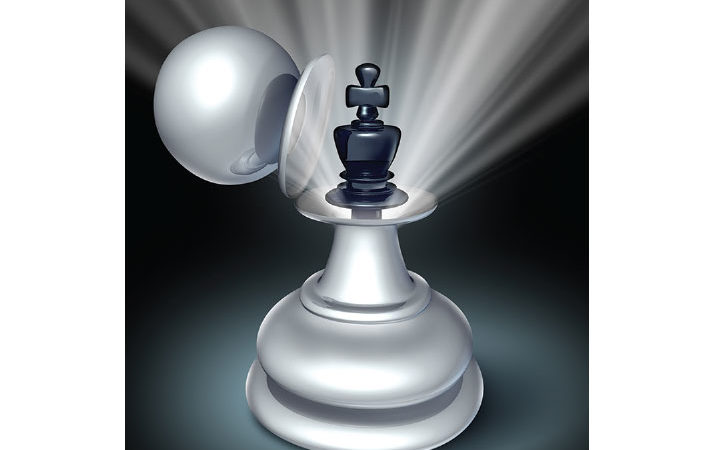 Giving Up the Reins

Succession planning includes not only mentoring the next generation, but also a good exit strategy for the founder.
By TCB Staff
April 01, 2018

Mechanical engineer John Miller (not his real name) started his business in a garage, invented several machines for the packaging industry and built his dream into a $40 million company. That’s not an unusual start when you realize that Amazon, Apple, Disney, Google, Harley Davidson, Mattel and Hewlett-Packard, to name a few, also started in a garage.

As the company matured, John grew worried about continuing its growth. John’s son, Ken, did a great job in sales and marketing for the business, but as time went by, John didn’t think his son would be ready to take over as the leader. He felt Ken needed more experience and understanding about the financial functions of the company and its manufacturing process. But his son was the only real candidate to keep the business in the family; neither of John’s two adult daughters nor their spouses were interested.

John and his wife, Natalie, realized they had a dilemma about succession, maintaining family harmony and treating their adult children equally. This also is not unusual. In fact, it’s a huge source of concern for business families, which often need outside help.

They wanted an overall plan to manage these concerns. They also were worried about their 10 grandchildren (from 4 to 17 years old), because the third generation could come to feel “entitled” by their financial success. John and Natalie were smart, caring people who did not want their grandchildren corrupted by the family wealth. This was a complex mix of business concerns, family concerns, even concerns about success. And not unusual.

Given these facts, what would you do?

With facilitation from a family business advisor, a family business planning meeting was held. The family worked together to establish a plan for what to do. This included having John hire an interim president to run the company and train Ken to take over the business. But after 18 months, John was disappointed with both the interim president’s leadership and the company’s performance. He searched again and hired a former employee who returned to become president of the company.

It was the right move. In less than a year, sales and profitability increased. Equally important, the new president developed a great mentoring relationship with Ken, who had begun to blossom as a potential leader.

Meanwhile, based on a consulting recommendation, John worked with his attorney and accountant to create an estate plan that treated his adult children equally. In simple terms, the plan allowed Ken to inherit the business and use the estate’s assets to create an equitable distribution among the three adult children.

To prevent entitlement from affecting the third generation, there were a number of family meetings so the adult children and grandchildren could develop a plan for their financial well-being. The meetings included age-appropriate discussions with the grandchildren so they could develop a sense of gratitude for their blessings. As part of those discussions each person was helped to develop purpose statements about their lives. Oftentimes these personal statements help people of any age to create happiness and a fulfilled life.

Throughout the year, the new president and Ken were doing well. The president met regularly to make sure John supported and understood the changes he was making in the company. At one of those meetings, John’s work schedule was a point on the agenda.

When they reached that item, the president looked at John and said, “If I’m going to be successful around here, you can’t be here as much.” John felt like someone had grabbed him in the throat, but he thought to himself, “I’ll be fine. I’ve got a boat on Lake Michigan and I’ve got a hobby farm. I’ll be fine.” He didn’t say anything, and they committed to continue the regular meetings.

A few months later, John’s work schedule was again on the agenda. It was the last item. When they reached it, John said, “I’m really doing a good job on this, aren’t I?”

“No, you’re not,” said the president, shaking his head slowly. John looked crushed.

“I want to do it, I know I have to do it, but it was the hardest thing I’ve ever done,” John said. This, too, is not unusual. One of the most painful decisions for an entrepreneur is to separate from the company he or she started.

Family business advisors often assist people in transitioning to new life roles. John and Natalie developed a life career plan. It encompassed direction for their work, connecting with their family and grandchildren, leisure time, service and philanthropy. It included how much time they wanted for travel, their commitment to the local community foundation, and building a legacy with their grandchildren. Setting priorities was a great relief that took the family into the future.

The Millers’ succession plan genuinely demonstrated their commitment to their values and the importance they placed on their family relationships. John and Natalie were able to see their hard work pay off as their company continued to grow, and their family members strengthened their close ties.

As a part of the succession planning process, Ken has now assumed the presidency of the company and is doing an exceptional job leading and growing the company. Successful pathways like this often require that entrepreneurs learn to loosen and, eventually, hand over the reins. 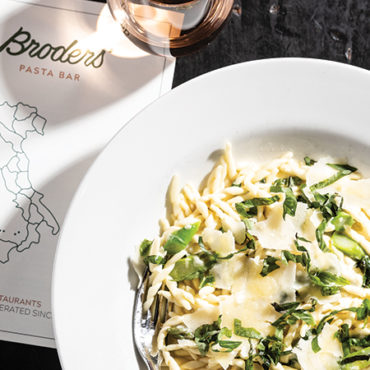 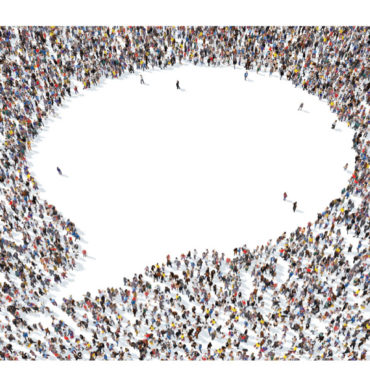