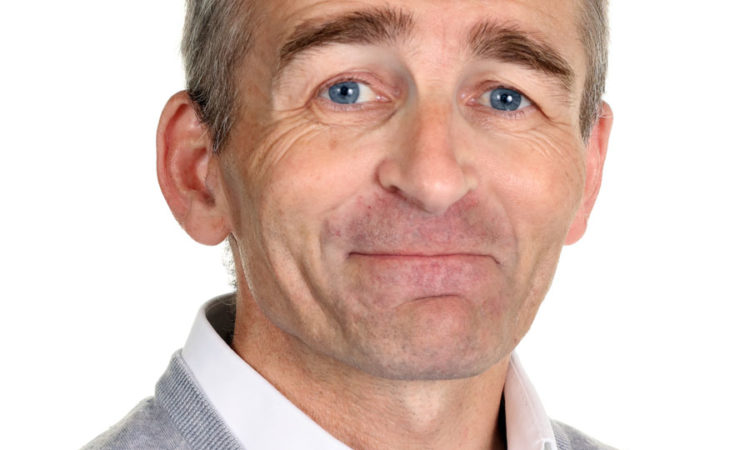 Ivan Pollard was previously an executive at Coco-Cola.
June 22, 2017

Ivan Pollard joins the company on July 10, the company announced Wednesday, and will be responsible for what the company calls its first “global marketing and media planning function.” He replaces former CMO Ann Simonds, who left the company at the end of last year.

Pollard’s work at Coco-Cola included controlling more than $2 billion in ad spending for the company. Before that, he served in several marketing and advertising firms, including Naked Communications, BMP (now known as DDB Needham) and Wieden+Kennedy.

“Ivan diverse global experience brings us a fresh perspective on our brands and a deep understanding of how to operationalize integrated, modern marketing in the digital age,” said Jeff Harmening, who took over as CEO on June 1.

The onboarding of a new CMO comes at a critical time for General Mills. The company has struggled in recent quarters as its staple of packaged foods fall out favor with consumers. Even in booming areas like yogurt and ready-to-go meals, the company recorded double-digit drops in sales last quarter. The company has also churned through several top executives recently: Michael Fanuele, General Mills’ chief creative officer, departed in April.