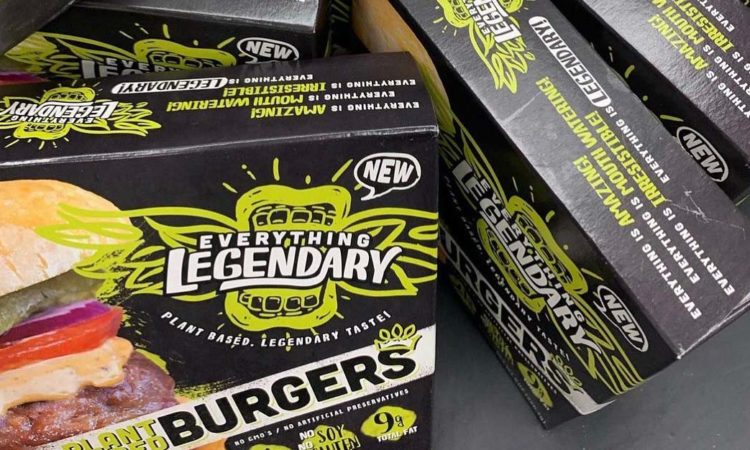 The Golden Valley-based food giant is among the investors in a $6 million Series A raise for vegan burger startup Everything Legendary
By Josh McGovern
February 14, 2022 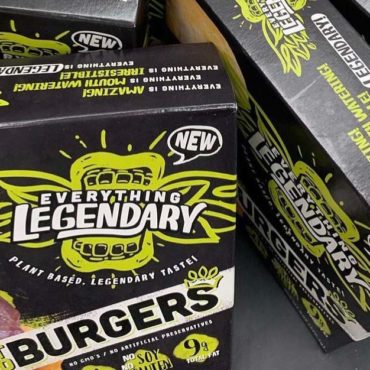 General Mills made the investment through its venture capital arm known as 301 Inc.

“They’ve seen tremendous growth and distribution expansion in a short span of time, and we believe our expertise in taste, quality, and scale will help boost their growth even further and faster,” said General Mills spokeswoman Chelcy Walker. “We believe Everything Legendary is going to be a major player.”

Everything Legendary plans to use the capital infusion to expedite national expansion. By summer, the company aims to launch its products in 5,600 groceries stores, the company said in a news release.

Within recent years, more and more food industry stalwarts have been looking to get into the plant-based protein game. Hormel Corp., for instance, has teamed up with a California startup to develop new meat substitutes. Hormel is also the “anchor” investor in a plant-based venture capital firm.