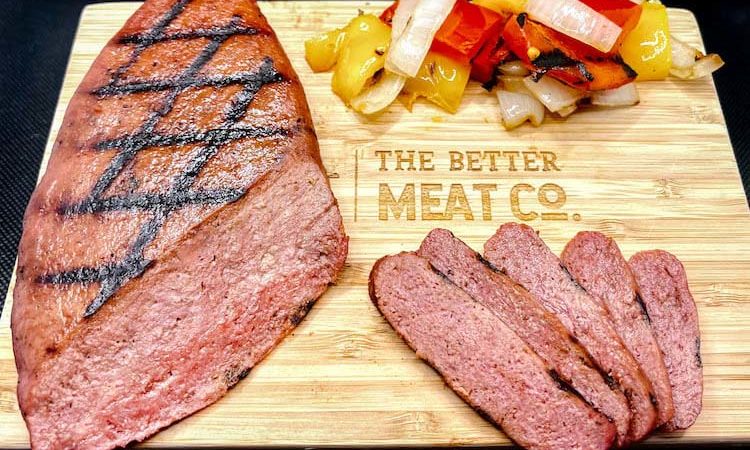 Hormel Teams Up with California Startup to Develop Meat Alternatives

The Austin, Minn.-based purveyor of Spam and other meat products takes a leap into alternative proteins.
By Dan Niepow
October 06, 2021 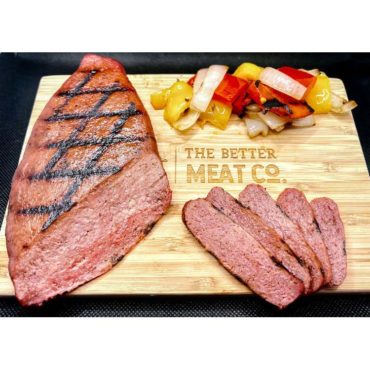 A 130-year-old Minnesota food company is looking to get a piece of the fast-growing alternative protein market.

In a news release, the companies said they aim to produce “the next generation” of alternative protein products using Better Meat’s “Rhiza” mycoprotein, which is derived from potato fermentation. As part of the process, Better Meat feeds potatoes to fungi, which in turn convert them into a “pale-colored, neutral-tasting ingredient” that’s similar to chicken, FoodNavigator-USA reported in June.

199 Ventures, Hormel’s venture capital arm, is providing funds for the endeavor. Hormel launched 199 Ventures in 2019 to invest in companies that “align with [its] growth strategies.” A spokesman declined to share exactly how much money Hormel will provide to Better Meat, or whether Hormel will take any equity in the startup. But he did note that “199 Ventures can make equity investments to support the strategic development of its partners.”

“As a global branded food company, we understand our food culture is changing at a rapid pace and people are curious and willing to try great tasting, plant-based proteins,” said Fred Halvin, Hormel’s VP of corporate development, in the news release.

Founded in 1891 in Minnesota, Hormel has primarily been a meat company throughout much of its history. But within recent years, the company has been shifting away from its “meat-centric reputation,” CEO Jim Snee told investors in a February call. At the time, Snee said he soon expected at least 25 percent of the company’s sales to come from non-meat products.

In June, the company closed on its $3.3 billion acquisition of snack nut brand Planters, marking the largest purchase in Hormel’s history. That came after Hormel’s 2013 purchase of peanut butter brand Skippy, which came at the price of $700 million.

In an email, a Hormel spokesman said the alternative protein market has “a high growth trajectory.”

“We want to make sure that Hormel Foods continues to grow our product offerings in these categories,” the spokesman said.

The alternative protein market is growing increasingly crowded, as any trip to the frozen aisle of your local grocer will attest. Over the last few years, dozens of big-name food companies have been vying for their share of the market. Minnetonka-based Cargill Inc., for instance, released its own private label plant-based products in 2020. The agribusiness giant has also invested millions of dollars in Minneapolis-based Puris Proteins LLC, which supplies pea protein used in a number of meat substitutes.

There’s no shortage of startups working on alternative proteins, either. In the first half of 2020, meat alternative startups raised $1.5 billion, TechCrunch reported last year.