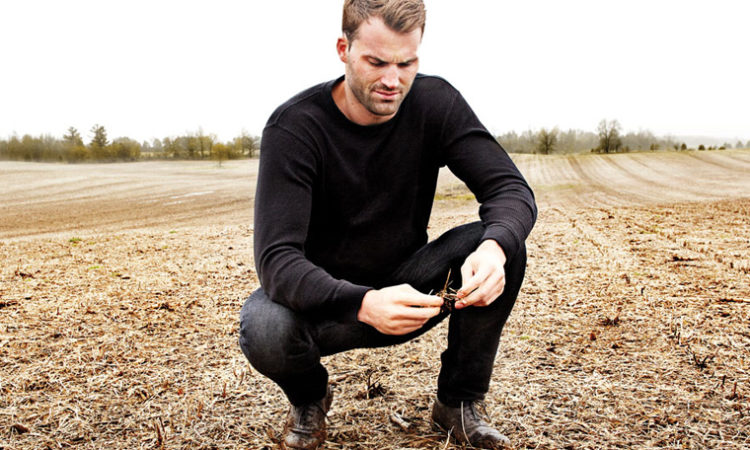 Plant-based food manufacturer Puris Proteins LLC is set to double its pea production, thanks to a new $75 million investment from food and agriculture giant Cargill. The increased production will be carried out at an existing 200,000-square-foot facility in Dawson, Minnesota.

The investment is aimed at helping Minneapolis-based Puris meet growing global demand for its pea proteins, starches, and fibers, Cargill officials said in a news release.

“We want to make sure that Cargill [and Puris] can deliver on that [increased] demand with great-tasting, sustainable, and label-friendly pea protein for customers in North America and across the world,” said Laurie Koenig, Cargill texturizers and specialty lead.

The Dawson facility, which Puris had purchased before the investement, will be retrofitted for pea production. It’s expected that Puris will bring about 90 new jobs to the area.

“This is more than a pea protein facility. This is the future of food,” said Tyler Lorenzen, Puris president and CEO. “This investment will grant Puris the ability to support more food companies, more farmers, and more consumers faster.”

The $75 million investment comes less than two years after Cargill became a core backer for Puris with a $25 million initial investment. That investment, part of an overarching joint business venture between the companies, enabled Puris to expand production around—and for the first time, beyond—the U.S. It also marked Cargill’s first foray into the pea protein business.

David Henstrom, then-vice president of Cargill’s starches, sweeteners, and texturizers division—now vice president and managing director of the water quality division—said in a statement at the time that Cargill made the investment because Puris was aligned with Cargill’s mission to provide label-friendly protein products that didn’t sacrifice taste.

“Puris is a game changer in terms of taste and vertical integration in pea protein,” Henstrom said in a January 2018 news release.

Puris has secured additional capital since first joining forces with Cargill, including a $12.5 million investment in a Series D fundraising campaign completed June 2018.

Puris will now operate three pea protein-focused facilities. (The other two other pea protein facilities are in Oskaloosa, Iowa, and Turtle Lake, Wisconsin.) Puris’ network includes more than 400 farmers who grow the company’s own non-GMO seed.

“While this is an important step in our growth for many reasons, one that resonates personally for me is to move ever closer to the vision my father had in 1985. A vision that plant-based nutrition would propel us to a better future for both people and our planet,” said Lorenzen. “With this investment, those possibilities are becoming realities which in turn inspires us to create what's next for plants, people, planet and PURIS.”

“Repurposing an existing facility for a new pea protein plant is an excellent example of the smart, sustainable innovation that has kept Minnesota on the forefront of the food production industry,” said Walz.

Construction on the Dawson facility is already complete. Operations there are expected to begin late 2020.