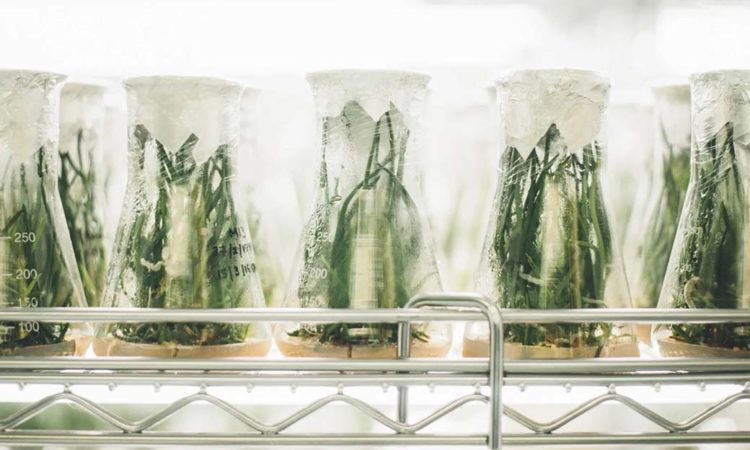 Hormel Foods Corp. spent much of its 130-year history selling meat and other animal products, but, within recent years, the company has been slowly preparing for a plant-based future. The company took another step in that direction this week.

On Tuesday, the Austin, Minnesota-based food company announced that it is now an “anchor” investor in a new venture capital fund devoted to sustainability-oriented food companies. Known as Green Circle Greentech Ventures, the New York City-based fund is investing in companies looking to “disrupt the production/distribution of food and beverages,” according to its website. The fund’s portfolio to date includes two plant-based food startups: California-based The Better Meat Co., and Israel-based Imagindairy Ltd.

Green Circle aims to raise $25 million in total for its first fund. Including Hormel’s latest investment, the fund has already hit $13 million, said Stu Strumwasser, founder of Green Circle Capital Partners and a managing partner of the fund.

Hormel is making the investment through its venture capital arm 199 Ventures. Bryan Kreske, general manager of 199 Ventures and Hormel’s incubator program, declined to share the precise amount invested, but he noted that it’s a “significant commitment.” Strumwasser said that the fund’s other investors so far are all private investors. “I would describe them mostly as high-networth individuals and family offices,” he said.

Hormel leaders are well aware that “food culture is changing at a rapid pace,” Kreske said in an email. In the company’s most recent annual report, officials noted that Hormel faces competition from “producers of alternative meats and protein sources, including … plant-based protein.” Evidently, the company is on the lookout for ways to stay on top of competitors. These days, non-meat products account for as much as 25 percent of Hormel’s total sales.

“People are showing an increasing curiosity and motivation to try great tasting, alternative forms of protein across a spectrum of lifestyles,” Kreske said. “We believe we can play an important role in the space. We know it’s all about offering our consumers and customers choice, and to have the products that meet them where they are going with their food choices.”

In October, Hormel announced plans to work with The Better Meat Co. to develop alternative proteins. Hormel’s VC arm 199 Ventures provided funds for the effort. Kreske noted that the latest investment in Green Circle is separate from Hormel’s partnership with Better Meat.

Green Circle’s leaders see partnerships with big food companies as key to a more sustainable future. “We’re talking about effecting real, large-scale change,” Strumwasser said. The aim, he said, is to “partner with those big meat companies, not fight them.”

The fund is primarily targeting startups in the seed or Series A stage of funding. The aim is to fund about a dozen startups to start, with an average check size between $250,000 and $5 million.