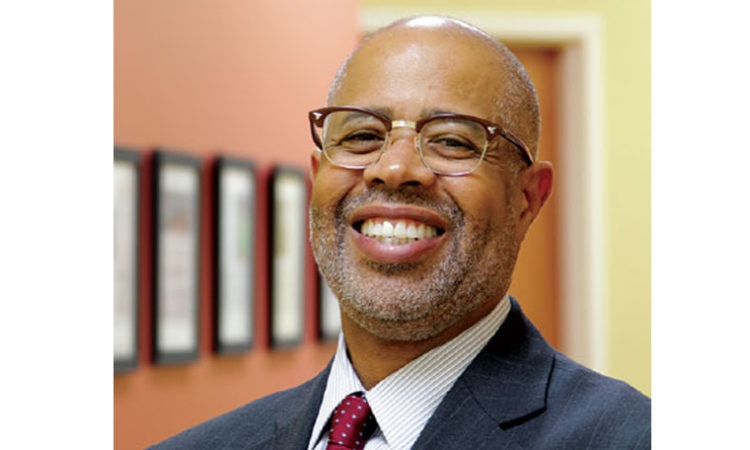 He’s taking a new job as president of a Washington, D.C.-based nonprofit focused on addressing inequality.
By Dan Niepow
May 30, 2019

After five years at the helm of the Metropolitan Economic Development Association (MEDA), Gary Cunningham is stepping down.

Cunningham, who’s been serving as the MEDA’s president and CEO, has taken a job as president of Washington, D.C.-based Prosperity Now. The organization’s stated goal is to “ensure everyone in our country has a clear path to financial stability, wealth and prosperity,” according to its website.

Cunningham will stay on with MEDA through June 28. The organization has kicked off a national search for his replacement.

“Gary has been an integral part of MEDA’s vision, growth, and success and we’ll miss him, of course,” says Barbara Butts Williams, the organization’s board chair, in the statement. “We’re fortunate that there’s a rich pool of unbelievably talented professionals and leaders from across the country that we’re excited to open conversations with as we search for our next CEO.”

Under Cunningham’s watch, MEDA launched its “Million Dollar” pitch competition, which is revving up for a second round this summer. He also was “instrumental” in the creation of Catalyst, a collection of seven Minnesota-based minority business development organizations aimed at boosting the impact of minority-owned businesses.

“I’m enormously proud of everything we’ve achieved together for businesses and the community, and I have absolute faith in the deep bench of talented and committed professionals here that will continue our mission with great success,” Cunningham writes in an email.