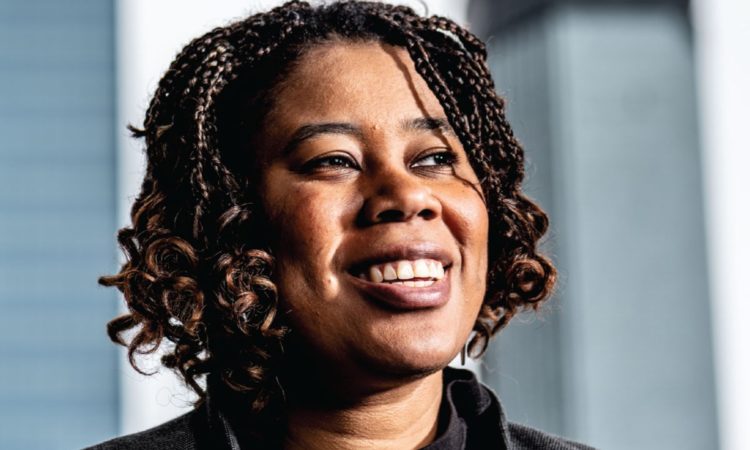 Jules Porter, founder of Seraph 7 Studios, is one of the finalists in MEDA’s Million Dollar Challenge Photo by John Haynes

The nationwide pitch competition for BIPOC entrepreneurs has unveiled this year’s 12 finalists, who will make their final pitches next month.
By Dan Niepow
August 10, 2021 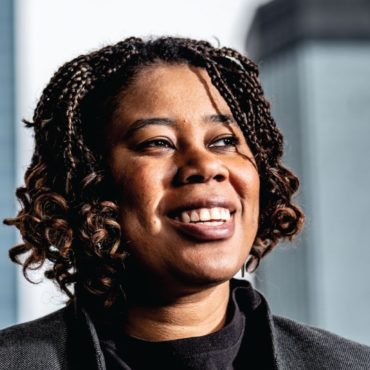 Jules Porter, founder of Seraph 7 Studios, is one of the finalists in MEDA’s Million Dollar Challenge Photo by John Haynes

The Minneapolis-based Metropolitan Economic Development Association (MEDA) has unveiled the 12 finalists in its annual Million Dollar Challenge. Four of the finalists are from Minnesota-based startups.

The national challenge, now in its fourth year, is a pitch competition geared toward entrepreneurs who are Black, Indigenous, or other People of Color (BIPOC).

In a news release, MEDA officials said the organization received more than 200 applicants for this year’s competition. The 12 chosen finalists will now participate in a virtual “bootcamp” to hone their pitches and prepare for their final presentation on Sept. 21. The final stage of the competition coincides with Twin Cities Startup Week.

The four finalists from Minnesota are:

“As we continue to recover from the past year, the resiliency of these companies is inspiring,” MEDA president and CEO Alfredo Martel said in a news release.

The other finalists were:

The finalists will compete for a share of a million-dollar prize package. Last year, MEDA distributed $1.1 million to six BIPOC entrepreneurs. 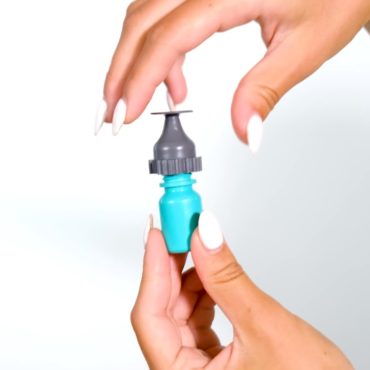 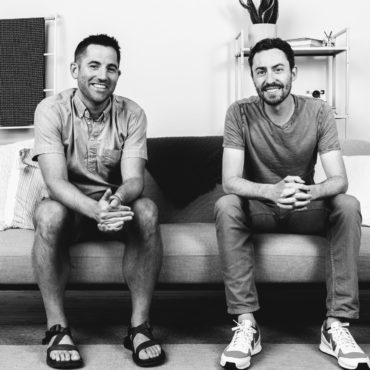