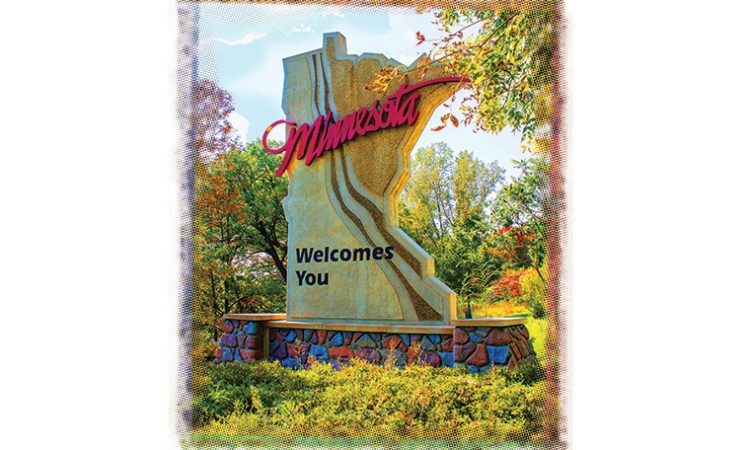 The more than $560,000 in grants will aid expansion projects for businesses in four different cities throughout the state and create 49 jobs.
By Amanda Ostuni
May 01, 2018

The Minnesota Department of Employment and Economic Development (DEED) has awarded more than $560,000 total in grants to four businesses in four separate cities. The funds will come from DEED’s Job Creation Fund with an expectation that the projects will create 49 new jobs.

Stoneridge Software was awarded $140,000 toward a $725,000 investment into 75,000 square feet of newly renovated office space. As part of the growth, the company expects to hire seven new employees within two years at average wages of $42.14 an hour.

Modern Automotive Performance will expand its operations with a $1.6 million investment – including $135,013 from DEED. The automotive products e-commerce retailer will add 24,000 square feet to its site, doubling its service capacity. Wages for the 21 new jobs created will average $15.67 an hour.

The $110,000 DEED awarded to holiday dÃ©cor manufacturer and distributor Vickerman Company will contribute to a $6.9 million investment into an 118,000 square-foot expansion of its storage and distribution center in Norwood Young America – which is part of the company’s effort to consolidate its nationwide space. The project will add 11 jobs at about $16.36 an hour.

Cantilever Bridge Distillery, meanwhile, is investing $5.7 million to build a 14,000-square-foot spirits manufacturing facility in Ranier. The company expects to hire 10 people within three years at an average salary of $26.96 an hour. DEED’s grant will cover approximately $175,000 of the project’s cost.

“The Job Creation Fund plays an important role not only in job creation but also in enhancing a community's tax base by supporting these investments,” said DEED Commissioner Shawntera Hardy in a statement. “This program continues to have a proven track record of spurring economic development statewide.”

Under the Job Creation Fund to date, DEED has awarded almost $37 million for 84 business expansion projects, which it said has spurred the creation of nearly 5,100 full-time jobs and more than $1 billion in investments.