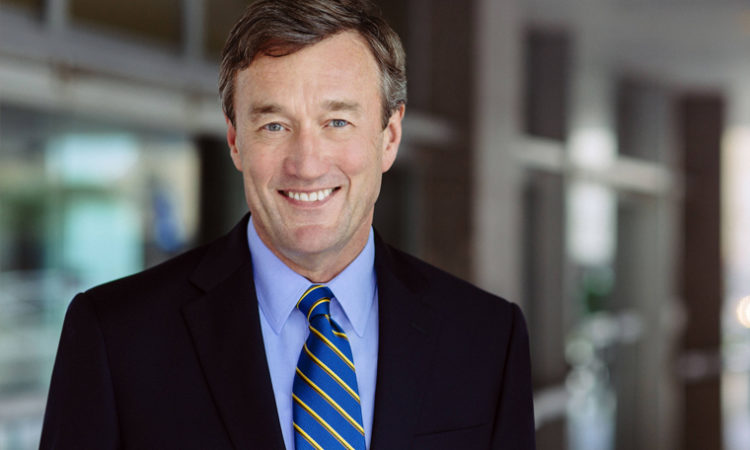 Dr. Noseworthy joins the board of the Minnetonka-based health service and insurance provider just two months after ending his nearly decade-long tenure as Mayo Clinic CEO.
By Amanda Ostuni
February 13, 2019

Less than two months after retiring as CEO of Mayo Clinic, Dr. John Noseworthy is joining the ranks of another health industry giant.

On Wednesday, the 28-year veteran of Rochester-based Mayo Clinic was elected to the board of directors of insurance provider UnitedHealth Group.

Calling Noseworthy an “innovator,” Stephen J. Hemsley, the former CEO of UnitedHealth Group who is now executive chairman of the company’s board, expressed his excitement over Noseworthy’s addition. “We welcome his expertise as UnitedHealth Group works to improve the future of health care,” Hemsley said.

Mayo Clinic ranked as the nation’s “Best Hospital” according to U.S. News and World Report for four of the last five years of Noseworthy’s tenure as CEO. He also helped lift the institution’s annual revenues up to $12 billion and kick off a multi-billion-dollar Destination Medical Center project in Rochester.

In joining the UnitedHealth Group board, Noseworthy adds another role to his active resume, as he also serves on the board of directors for Merck & Co. and the American Academy of Neurology.