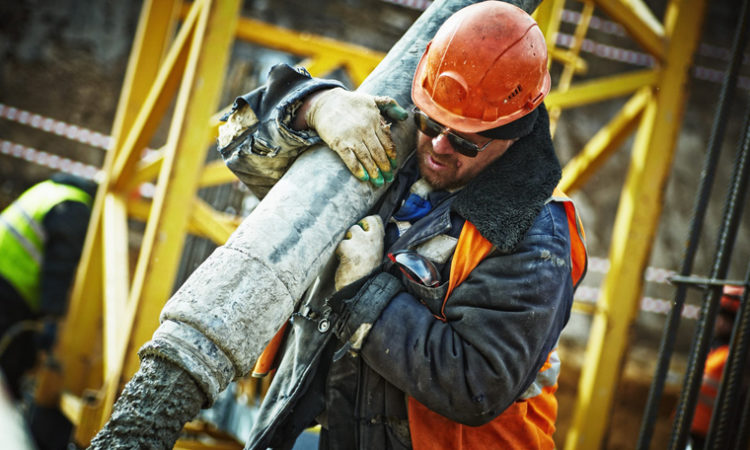 For the First Time in a Decade, Average Wages in Minnesota Appear to be Increasing

Workers in Minnesota have been waiting a long time for a raise. After more than a decade, it finally looks like they’re getting it.

Data from the Minnesota Department of Employment and Economic Development show that after years of stagnant pay (median wages actually declined by 1 percent between 2003 and 2014), Minnesotans’ median wages started to climb the following years, growing 4 percent between 2014 and 2016 (all numbers in this story are inflation-adjusted).

On its face, that’s good news for Minnesotans. More money should mean less poverty and additional cash available for spending, which boosts the economy.

But while characteristics of the state’s workforce suggest the trend should continue, the U.S.’s economy moves in cycles, and it's currently in the midst of a very long expansion — if and when a recession comes along, things could change.

Growth at the bottom

Average weekly wages in Minnesota showed no significant growth, hovering between annual averages of $990 and $1,010 between 2004 and 2013. After a gradual increase in the last few years, they hit $1,081 in the second quarter of 2017, according to the most recently available data.

Average weekly wages in Minnesota by year, 2004-2017
Wages in Minnesota were stagnant between 2004 and 2013, and began climbing in 2014. Note: Figures are averages of weekly wages during the four quarters of each year, with the exception of 2017, which averages first and second quarter data, the most recent available.

Data show the increase in average weekly wages is due both to higher hourly pay and longer work weeks, Senf said.

That wage growth appears even as a growing wave of baby boomers leaves the workforce. Since those older, more experienced workers are being replaced by younger, less-experienced workers who command lower salaries, overall wages may be driven down to some degree. While that phenomenon could be occurring, it doesn't seem to have been enough to counter the upward trend in wages overall.

Another encouraging sign: Whereas high-wage workers had been seeing greater gains in pay, in the last few years, workers making below median wages are finally starting to see gains.

“(In) the 90th percentile wages, there’s been steady gains over the last 16 years, whereas the other groups were pretty stagnant until just recently,” Senf said.

Minnesotans' annual wages by salary percentile, 2001-2016
For more than a decade, top income earners were the only bracket seeing meaningful gains in wages. Around 2014, Minnesotans at the lower end of the income spectrum began seeing gains, though wages for the lowest earners are still below 2001 levels.

Nationally, some researchers have attributed gains at the lower end of the income spectrum to an increasing minimum wage, Senf said. It’s worth noting, though, that below-median wage earners in Minnesota are still making less than they were in 2001 when you consider inflation.

Thanks to gains for lower income earners, Minnesota is now ahead of the U.S. average in wages for all income groups except the top.

To what do we owe fatter paychecks? Low unemployment, Senf said.

Less than a decade ago, at the height of the Great Recession, statewide unemployment was as high as 8 percent. Now, unemployment is less than half that: under 4 percent for the last three years, putting 2015, 2016 and 2017 among the top 10 years for low annual unemployment the state has seen since 1976, the earliest year for which consistent data are available (the all-time low was 2.7 percent, in 1988).

There’s ample evidence of tight labor markets are tight across the state. Minnesota employers are clambering for childcare, an amenity in short supply, that could help them free up parents to join the workforce or put in more hours. In Central Minnesota, the region with the fastest job growth in the state, Perham, Minnesota has more jobs than it does population — and has to compete with bigger towns in the area for workers.

The State Demographic Center projects growth in the state’s workforce to be hampered in the coming years due to demographics.

As Baby Boomers, who make up a considerable share of the state’s population, age out of the workforce, the state needs workers to replace them. Meanwhile, the state’s birth rate has been declining for decades. Minnesota may not be able to attract enough people from other states or other countries to fill jobs. And the state already has one of the highest labor participation rates in the U.S. (69.1 percent of adults over age 16 were employed in 2016, compared to 62.8 percent for the country, according to DEED).

Senf said he hopes to see the wage growth continue.

“You would think so, given the trends,” he said, but there’s one big “if” when it comes to the question of whether wage growth will continue.

“If there’s no recession,” he said.