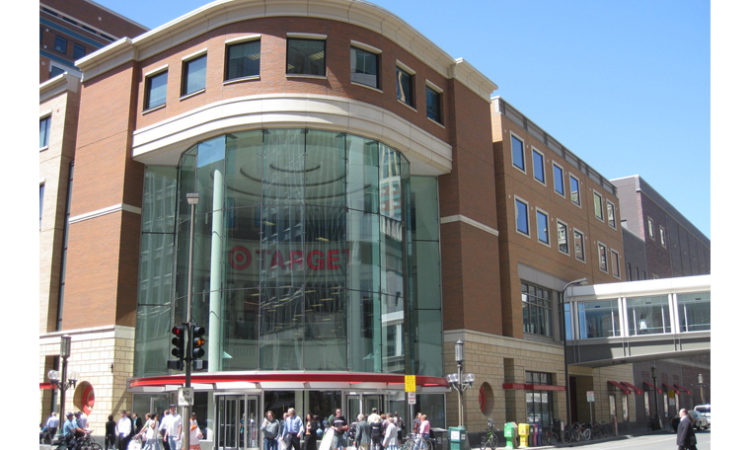 For Retailers, Timing is Everything

Amazon, Target and eBay have all announced plans for major sales this summer. Beyond some of the obvious reasons, how did they land on July?
By Dan Niepow
June 26, 2019

On Tuesday, Target announced that it’ll hold a major online sales push July 15 and 16, coinciding with Amazon Prime Day. Though Target didn’t mention Amazon by name in its announcement, the implications were clear. The Minneapolis retailer made a point of noting that “no membership is required” for its upcoming sale.

Meanwhile, on Wednesday, online marketplace eBay announced plans for another “crash sale” on July 15. eBay’s defensive posture was a little less subtle than Target’s. As part of the effort, eBay has pledged to offer “even better deals” if Amazon's website crashes on Prime Day.

Nowadays, retailers of all stripes know they need to find a way to maintain a competitive edge over Amazon. (It’s estimated that Amazon generated as much as $4.2 billion in revenue during its Prime Day sale in 2018, a 33 percent jump over the prior year.)

But there may be a few other reasons many retailers are picking mid-July for their big sales days.

“It’s almost exactly six months away from the big holiday push,” says Beth Perro-Jarvis, a partner with brand strategy firm Ginger Consulting LLC. “If you’re a big retailer, you’re looking to stimulate demand and sales at a time when you normally would have less of them.”

Retailers also may benefit from the looming back-to-school rush.

“With the proximity to back-to-school, technology categories tend to do pretty well (in July),” says Mary Van Note, another partner with Ginger Consulting. “It’s pretty easy to justify a laptop purchase for a student going off to college.”

That could help competitors take a bite out of Amazon’s dominance on electronic goods.

“Both Target and eBay are going after some of the bigger categories where Amazon tends to excel, like technology and electronics,” Perro-Jarvis says. “It could be Garmin. It could be Apple. It could be Sony. You’re going to see a lot of heightened activity in those particular categories.”

Then there’s the Nordstrom effect. Mark Tritton, Target’s executive vice president and chief marketing officer, joined the company after working for Nordstrom, which has been hosting anniversary sales in mid-summer for years.

The yearly sale has been a boon for Nordstrom. The sale helped the company net a 7.1 percent revenue increase in 2018's second quarter.

And unlike Prime Day, Nordstrom’s anniversary sale isn’t necessarily for value-seekers. When consumers head to the anniversay sale, they aren’t looking for rock-bottom prices on electronics. But they are willing to shell out for big-ticket handbags at a slightly reduced cost.

For Amazon’s competitors, it’s important to play up those differences.

As a brick-and-mortar store, Target also may have a leg up on Amazon when it comes to clothing, shoes, and other similar products. These are the kinds of goods consumers might want to feel or try on before purchasing

“You’ll notice Amazon has historically focused their sale on things that come in a box, so you don’t necessarily need to touch and feel them,” Van Note says. “But maybe not everybody wants an Instant Pot that comes in a box; maybe they want a t-shirt or a pair of shoes.”

For consumers, the dueling online sales will probably end up being be a good thing.

“What we understand about retail is that everyone shops every channel,” Perro-Jarvis says. “Yes, online sales have grown and grown and grown, but despite all that we read about the demise of the traditional mall, people still go to brick-and-mortar stores.”