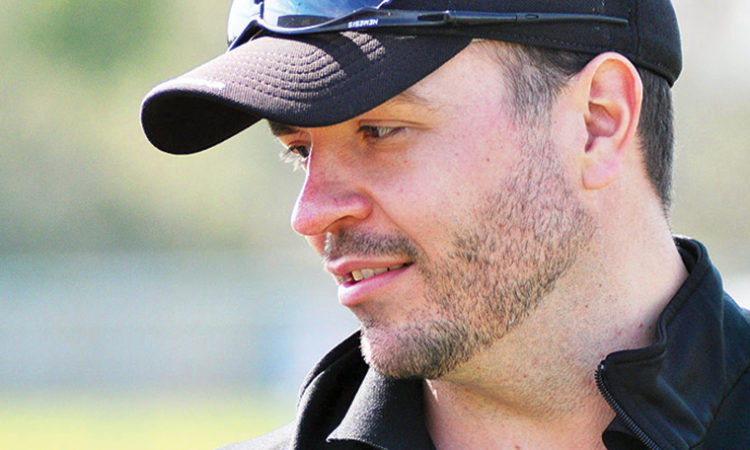 Football academies are commonplace, but this local one is just about getting kicks.
By Ellen Schneider
July 19, 2019

Kicking used to play a hallowed role in football, but in recent years, due to a rise of injuries on punts and other changes in the game, a movement has arisen to take the “foot out of football.” However, the smallest guy on the field still has allies.

Chris Husby started Minneapolis–based Special Teams Football Academy (STFA) in 2010 after noticing the lack of specialists and mentors for kickers, punters, and long-snappers. Husby was a kicker in high school and at the University of St. Thomas, where he led in his conference. However, he needed to travel six hours to southern Wisconsin for specialist training.

Husby wanted to give local players the “competitive edge” that he didn’t have in his quest for the NFL. STFA offers a variety of lessons, camps, and exposure to scouts to ensure that kickers have not only the skill but the connections to pursue a kicking career. Lessons include everything from virtual training to workout plans, while camps vary from instructional to development and evaluation.

Husby also helps players network with collegiate coaches across the country through highlight videos and emails. The academy has over 4,000 college coach contacts, so even if recruiters don’t make it to a given Friday night, kickers can stay on their radar. 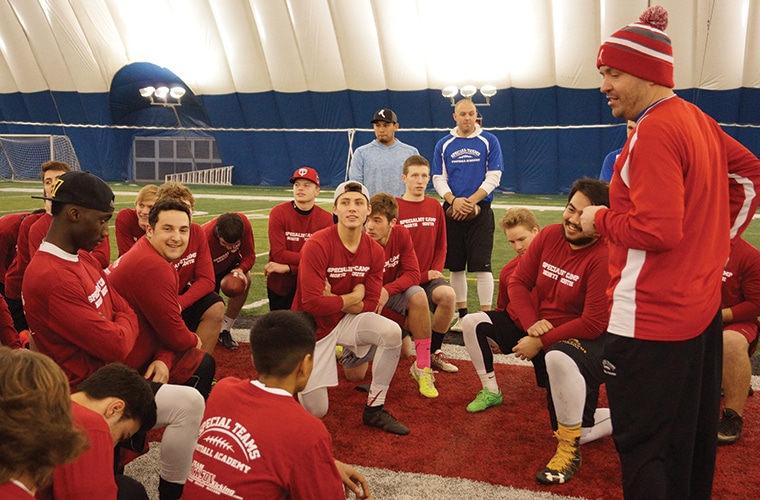 Though the majority of players at the academy are high schoolers, the school also offers training to everyone from middle schoolers to the professional level. In fact, Husby himself recently, but unsuccessfully, applied to be the new Vikings kickers coach.

As for the niche, Husby says kickers are in high demand at the collegiate level, and the position creates less discomfort in wary parents because kickers are far less likely to get hurt than players in many other positions are. So it looks like football isn’t ready to kick the habit just yet.