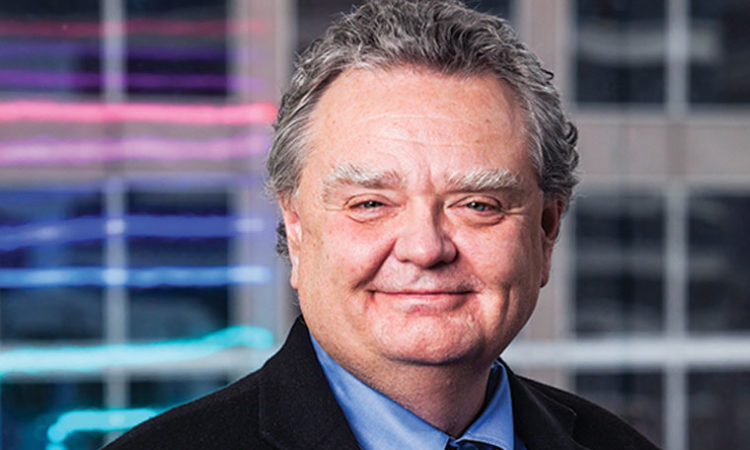 Will all disruptive innovation and digital transformation put an end to inflated medical bills?
By TCB Staff
May 01, 2018

I’ve got a thing about efficiency. It comes from watching my dad spend hours searching for a tool for a five-minute fix-it project at our house. Invariably, he’d go to the hardware store to buy a new tool to replace the one that was “missing.” It wasn’t until years later, after he passed away, that I realized that his inefficiency was a ruse to go to the hardware store, hang out with the other dads with “honey-do” lists and shop for new gadgets that someday would go missing from his workbench.

As anyone who’s used our health care system knows, the system is woefully inefficient. In a 2012 report, the Institute of Medicine, now known as the National Academy of Medicine, estimated that 30 percent of the U.S. health care bill in 2009 was spent on “unnecessary services, excessive administrative costs, fraud and other problems.” (bit.ly/2F9UKr1)

In today’s dollars, based on the latest national health expenditure projections from federal actuaries, that 30 percent would be $1.1 trillion. That’s trillion, with a “t.” And you know who’s paying for most of that “t”—you, the employers who provide health insurance benefits to your workers.

A few recent studies and reports reveal a lot of what you’re spending your premium dollars and medical claim dollars on: inefficiency.

Researchers from the Duke University School of Medicine and the Harvard Business School looked at the time and costs incurred by a “large academic health care system in North Carolina” to prepare and send bills to health insurers for payment (bit.ly/2sKIeIW ). (I presume the system was Duke University Health System.)

According to the researchers, who published their results in the Journal of the American Medical Association, it took the system:

Assuming the “large academic health care system in North Carolina” isn’t going to eat those costs or hand out rebates, someone is paying for that overhead as part of an inflated bill for medical services.

Though administrative spending as a percent of total health plan costs inched up to 7.7 percent from 7.6 percent, it was the variation in that percentage among 50 health plans in the report that caught my eye. It ranged from a low of 2 percent to a high of 36.2 percent. That’s a lot of room for improvement—room that you’re likely paying for in higher premiums.

The best line in the report: “Health plans were provided an opportunity to review and comment on the data included in this report. MDH received no comments from health plans.” Speaks volumes.

The business community also is paying a little more because the medical care provided to your workers and their families by hospitals, doctors and others isn’t as effective or safe as it should be. That’s so much the case that the Leapfrog Group, an employer-based health care coalition, created the Hidden Surcharge Calculator that figures out how much extra you’re paying for subpar hospital care (bit.ly/2pBXYXV). The group estimates that you pay nearly $8,000 more per inpatient stay when your employee goes to a hospital with an average patient safety score.

Researchers from George Washington University, Emory University and the Health Care Cost Institute found that hospitals that had their payments cut by Medicare for missing specific performance targets got at least some of that money back by negotiating higher rates charged to private health insurers. On average, each hospital recouped $82,000 of $146,000 in penalties by getting an extra $155 per hospital stay because it raised its prices (bit.ly/2oGDBLg).

Employers are the victims of all this inefficiency, paying inflated bills because of it. But employers also are the reason everyone else has gotten away with it. The business community rarely, if ever, has held health plans and providers accountable for their inefficiency. It’s easier to pay a little more, and, if that rises too much, we’ll just make employees pay a little more.

I mean, it’s not like the hardware store was going to remind my dad that he already bought two sets of channel-lock pliers or a hot glue gun.

On the plus side, health plans and providers know they’re inefficient. They don’t acknowledge it publicly, but their self-awareness is clear from the disruptive innovation and digital transformation projects at health care systems, incubators and accelerators around the country. Employers should demand to see the fruits of that labor reflected in lower premiums and employee medical bills. tcbmag 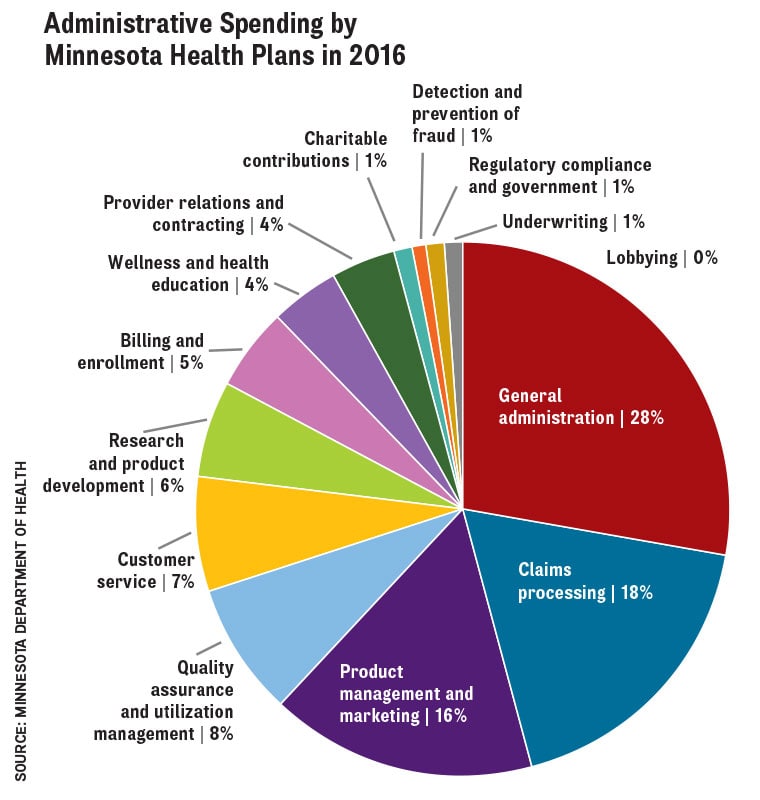