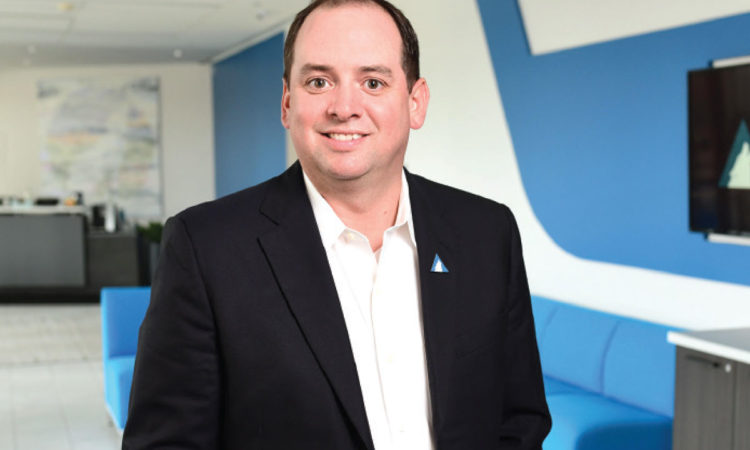 The cybersecurity firm says it is “well into the process” of preparing for an initial public offering.
By Dan Niepow
December 01, 2021

A week ago, Reuters reported that the company has hired financial advisers to prepare for an initial public offering sometime in 2022. In an email, an Arctic Wolf spokesman confirmed that the company is “well into the process of preparing for an IPO.”

The company, which sells products aimed at boosting companies’ technological defenses against hackers, says the Covid-19 pandemic has led to a spike in demand for cybersecurity services.

“We are in rarified air thanks to the global demand from organizations looking to protect their environments and invest in operations as the first and last line of defense in an increasingly dangerous threat landscape,” the spokesman said.

The company is aiming to launch the IPO in the second half of 2022.

“We plan to continue hiring and growing in the region, and look forward to continuing to double down on local talent,” the spokesperson said.

It’s been a banner year for IPOs. At least six Minnesota companies have gone public so far in 2021, with more on the horizon. In April, two Bloomington-based companies went public a few days apart.