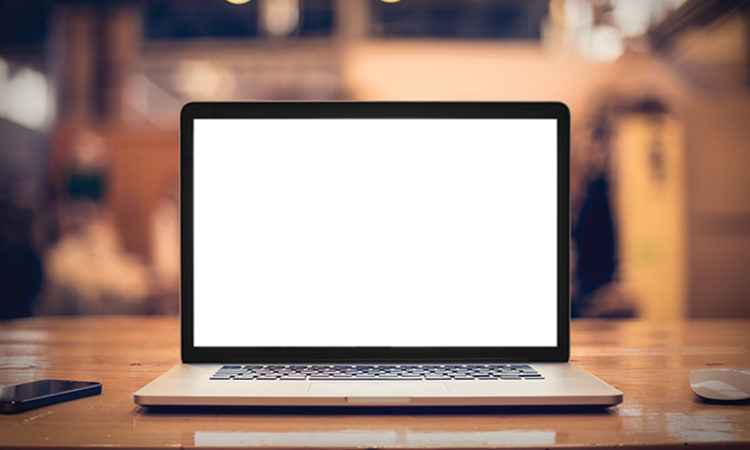 Upsie allows users to purchase warranties up to 60 days after the sale for products that have a minimum 90-day warranty from the manufacturer.

California venture capital firm True Ventures led the round. The capital will go toward building out various aspects of Minneapolis-based Upsie’s operations.
By Amanda Ostuni
May 29, 2019

Based on the company’s reputation, Upsie founder and CEO Clarence Bethea expects True Ventures will also lend Upsie its resources and support.

“We’re thrilled to work with [True Venture partner] Puneet (Agarwal) and the True Ventures team,” says Bethea in a statement. “Having a Silicon Valley firm invest in Minnesota sends a clear message that there is talent in the Midwest and we are building something special here.”

Based in Minneapolis, Upsie was founded in 2015 around the idea of making warranties more affordable through a direct-to-consumer strategy. It offers warranty options on products ranging from handheld and wearable electronics to appliances and outdoor tools, and more.

The new $5 million in capital will go toward building out Upsie across the board—in consumer awareness, product offerings, staff size and other elements.

“We think the problem we’re solving is something everybody deals with, and so we’re going to do things to… get more customers in the door,” Bethea tells TCB.

Upsie operates as an app, so consumers have easy access to their warranty and don’t have to worry about losing a paper receipt. Users can purchase warranties up to 60 days after the sale (45 for smartphones) for products that have a minimum 90-day warranty from the manufacturer, and Upsie warranties kick in when the manufacturer’s ends.

Because Upsie negotiates with insurance providers directly, it is able to offer warranties at what it says is up to 70 percent less than traditional competitor plans.

“Big box stores mark up their warranty as high as 900 percent,” says Bethea. “So, what we’re doing is treating our customers fairly while improving transparency and service.”

Bethea says insurance providers were initially wary of Upsie’s direct-to-consumer model, but he says it’s worked before in other industries. He points to sleep product company Casper and lodging and transportation giants Airbnb and Lyft as examples of companies that decided to circumvent industry standards and go directly to customers.

“We think this is something that’s been happening for a long time and we kind of see ourselves in the same light as Casper,” says Bethea. “It’s an old, archaic industry that needed a fresh set of eyes.”

“We love partnering with founders who have a fresh perspective on how to improve industries that haven’t experienced much technological or business model innovation in years if not decades,” says Agarwal. “Upsie is an example of the exciting technology companies we see growing and flourishing in smaller cities across the U.S.”

Since exiting Beta testing in 2016, Upsie has grown 300 percent each year and raised $8.5 million total. The recently raised $5 million will enable that growth to continue.

Some of the money will go toward expanding the team. Bethea says they plan on hiring 12 to 15 people within the next 12 months across positions in growth, engineering, and customer service. Simultaneously, the company will look to offer more products, including in the form of getting into the auto space.

Bethea believes the firm’s growth and consumer success metrics up to this point—as well as its existing team—have been vital in securing capital from True Ventures and the other round contributors Matchstick Ventures, Syndicate Fund, Techstars Ventures, M25, and past angel investor Marc Bleton.

In TCB‘s June cover story on mentorship, Bethea shares more about his company and his experience as both mentor and mentee.