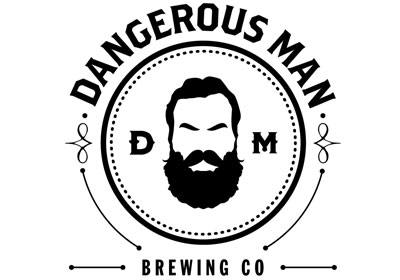 According to a city staff report on the proposal, Dangerous Man would expand its current 3,200-square-foot space into an adjacent, vacant 1,600-square-foot space, which had previously been occupied by a photography studio. City planning staff is recommending approval of the proposal, which is up for discussion on Monday before the Minneapolis City Planning Commission.

Dangerous Man Brewing opened its microbrewery and taproom in January 2013 at 1300 Second Street NE in Minneapolis.

According to the city’s staff report, two-thirds of the new space will be used “for an expanded brewing area as six additional fermenters would be added to allow more variety and to keep up with current demand.”

The expansion also calls for adding a retail space to sell “growlers” at the site.

Per the city’s report: “In the front portion of the new space there would be a retail area for growlers (64 ounce to-go glass containers) and merchandise. The Dangerous Man Growler Shoppe would offer customers the ability to fill growlers and to purchase pre-filled growlers on site. This portion of the facility would not sell beer to be consumed on-site.”

The plans call for no changes to the existing taproom space.